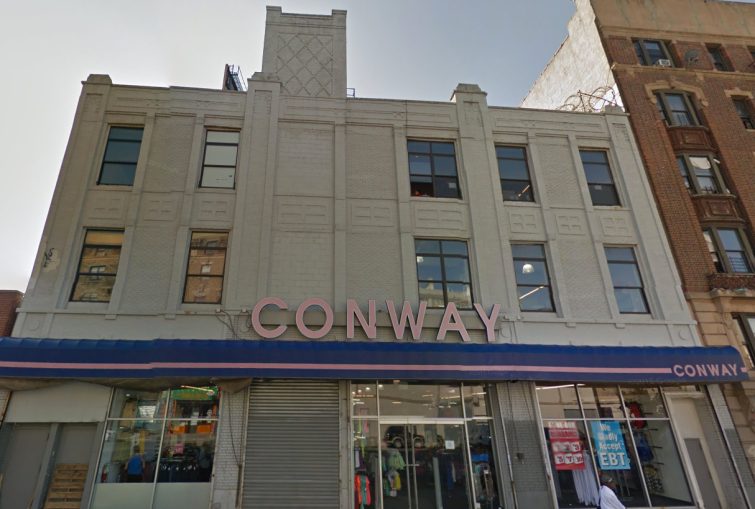 Equinox Fitness’ value-based fitness club Blink Fitness will open a Bronx club at 932 Southern Boulevard off of Hunts Point Avenue by the end of this year, Commercial Observer has learned. Blink is taking space that discounter Conway Stores occupied until several months ago, the broker in the deal said.

The club took 16,000 square feet—500 on ground and the entire second and third floors, said the lone broker in the deal, Ezra Saff of Flushing, Queens-based Retail Zone. The landlord, AB Capstone, is working on leasing out the remaining 6,000 square feet at grade, said Mr. Saff, who has done 19 deals with Blink.

The 15-year deal was signed last Monday, a spokeswoman for Blink indicated. Neither she nor Mr. Saff would disclose the asking rent.

The gym, with memberships starting at $15 a month, has more than 50 clubs open or in development in New York and New Jersey, according to a press release from Blink, including six in the Bronx excluding last week’s deal. Other Blink Fitness gyms in the Bronx include Blink Riverdale, Blink St. Ann’s, Blink Concoure Village and Blink Gun Hill, which is opening soon.

“The company is focusing its attention on expansion with its recently announced franchising program, with a goal of 300 clubs by 2020,” the release notes.