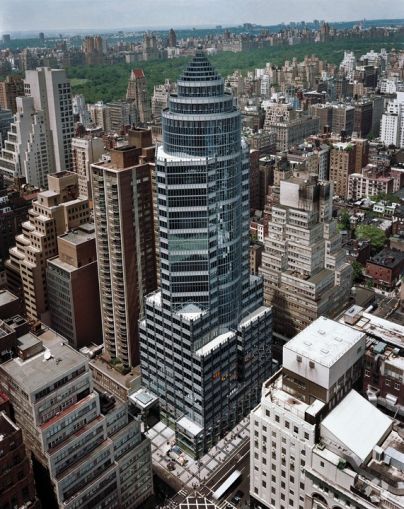 The deal is for the entire 13,000-square-foot 11th floor of the 31-story office and retail tower between East 59th and East 60th Streets.

Stemline Therapeutics was a subtenant on the same floor in the Cohen Brothers Realty’s building, through a deal with sublandlord Locke Lord, a law firm formerly known as Edwards Wildman Palmer. Stemline Therapeutics moved into the space in July 2013. As Locke Lord’s lease expired, the biopharmaceutical firm decided to take over the space. The asking rent in the transaction was $70 per square foot, according to Cohen Brothers.

“The building is a top-notch Class A building. You can commute from everywhere and get there easily, and in their words, they ‘loved’ the building,” Marc Horowitz, a senior vice president at Cohen Brothers, told CO. Mr. Horowitz represented the landlord in-house and handled the deal for Stemline Therapeutics.