Anbang Checks Out of Starwood Deal, Marriott Checks In 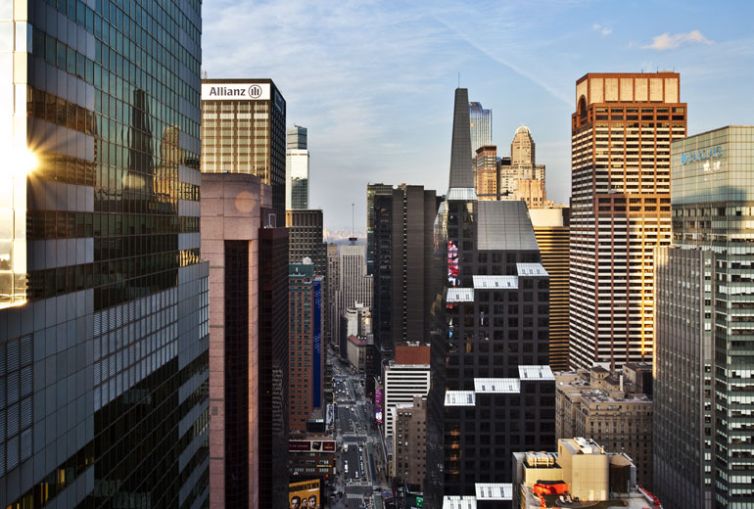 It looks like the back-and-forth match for Starwood Hotels & Resorts Worldwide is finally over, and Marriott International has emerged the victor—at least for now.

What turned into a three-week bidding war to acquire Starwood—which owns and operates more than 1,300 properties in 100 countries—is finally over. China’s Anbang Insurance Group informed Starwood earlier today that it was dropping its $14 billion bid to snap up the hotel giant, The Wall Street Journal reported.

Now, Marriott, which first announced a merger with Starwood late-last year, should be able to complete its original plan, but with a higher price tag.

Over the course of the bidding, the price to snap up Starwood has jumped. Marriott will now pay $79.53 per Starwood share, up from its original offer of $76. Anbang’s final offer, in partnership with J.C. Flowers & Co. and China-based Primavera Capital, was $82.75 per share.