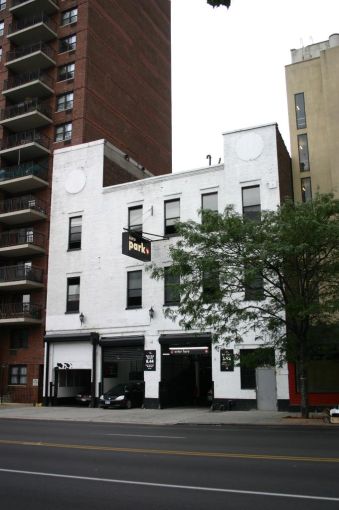 The team, which also includes Daniel Minkowitz’s Mink Development and Daniel Figotin’s Fimida Enterprises, plans to develop a 48-unit luxury project on the site of a former garage that they bought less than a year ago for $24 million.

Officials at CapitalSource, the commercial lending arm of Pacific Western Bank, said the project fits right in with their philosophy of financing well-priced developments in quality locations.

Thomas Whitesell, the managing director of construction real estate at CapitalSource, said that the $1,800 to $2,000-per-square-foot price point is the perfect price for the market, which lacks a number of quality condo products. And it has the advantage of the Second Avenue subway scheduled to begin service in 2017.

“Wonder Works is a very, very good and reputable contractor and developer and we feel very comfortable with their capabilities to deliver on time and under budget,” he added.

The deal between First and Second Avenues was brokered by Sam Spinner, the president of the Battery Park Group, according to Mr. Whitesell.

Wonder Works principal Eric Brody told CO that the project will be a ‘’quality built…building with a beautiful look.”

In May 2015, the commercial lender provided $24.7 million in financing for The Sorting House, a 30-unit condo development at 318 West 52nd Street between Eighth and Ninth Avenues. The lender also financed the $31 million purchase of a commercial loft at 2417 Third Avenue the Mott Haven second of the Bronx in March 2015 by Hornig Capital Partners and Savanna.