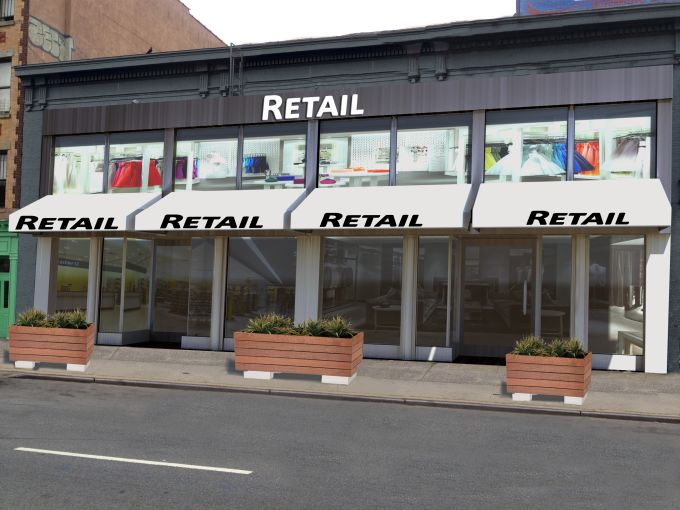 A 24/7 emergency veterinary hospital has inked a 15-year, 12,000-square-foot lease to relocate to 196 Fourth Avenue in the Park Slope section of Brooklyn.

Commercial Observer has learned that Veterinary Emergency & Referral Group will occupy the entire two-story property between Degraw and Sackett Streets. It is moving from its current offices of nearly 7,000 square feet at 318 Warren Street in Cobble Hill. The asking rent for the ground floor in the new deal was $50 per square foot, and the second floor had a $35-per-square-foot asking price.

“With its large footprint and location near the R stop on the rapidly evolving Fourth Avenue corridor, we recorded interest from multiple national and regional retailers,” CPEX Real Estate’s George Danut said in prepared remarks. He represented landlord Todd Parjonas with colleague Ryan Condren and Keat Chew. “After evaluating all their options, the owners decided to foster [the veterinary hospital’s] growth given the added long-term value that their services bring to the immediate community and the borough.”

The tenant, which did not have a broker in the transaction, is planning to move into its new home later this year following a build out of the space.

Veterinary Emergency & Referral Group has another location in Brooklyn at 2220 Flatbush Avenue in the Marine Park neighborhood.