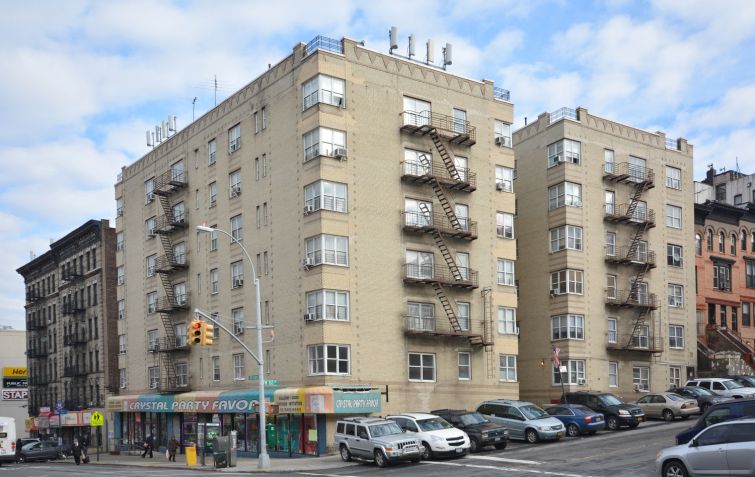 The 1955, six-story elevator building at 4300 Broadway between West 183rd and West 184th Streets has 54 residential units and one 6,000-square-foot vacant retail space. The building is rent-regulated with studios and one- and two-bedroom apartments.

“The time was right for divesting this asset,” Yitzie Pretter, a vice president of Quantum Equities, said in a prepared statement. “Between the new transportation hub being nearly finished and the expiration of the original retail lease, we received an excellent return on our investment.”

In October 2013, Quantum and Crest Realties bought the property for $9.9 million.

“It was a partnership and now we are the ones involved in the sale,” Mr. Pretter explained.

Peter Vanderpool and Lazer Sternhell of Cignature Realty Associates represented both sides in the deal. The Cignature brokers declined to comment via a spokeswoman, as did Sugar Hill. 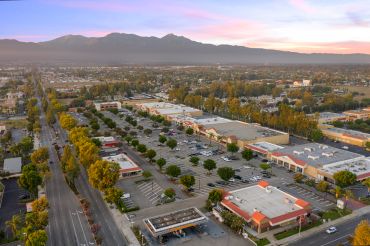