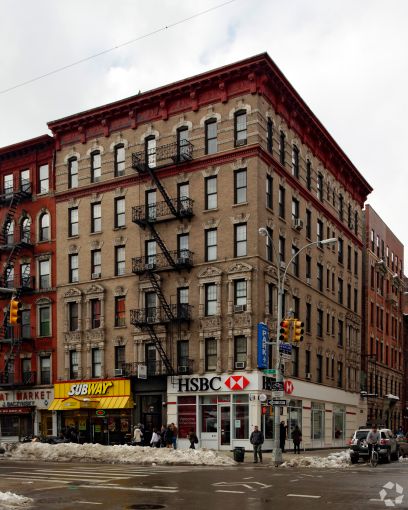 The new financing replaces and provides $22 million in additional debt on a mortgage originated by NYCB in June 2012. The previous debt originally carried a balance of $57 million, which was paid down to $53.1 million in July 2012, according to city records.

Mr. Halegua, who also serves as a principal at EVO Real Estate Group, confirmed to Commercial Observer that the proceeds of the mortgage are being used to refinance the portfolio.

A representative for NYCB confirmed the refinancing, and said GCP Capital Group brokered the deal.

Update: This story has been edited to include that four of the original ten properties in the Clearwater Portfolio have been sold off over time.