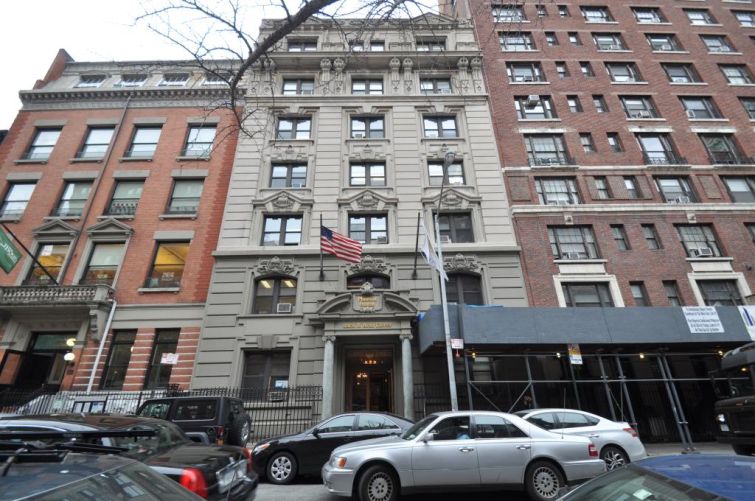 “We really recognized the value in converting this building that was [being used by] this rehab facility,” Mr. Eatemadpour said.

The new owners have preliminary plans to lightly restore the Beaux-Arts-style building and gut renovate the interior, keeping the building at eight stories. They’re also hoping to shave off about 20 feet in the rear, to make way for proper light and air, Mr. Eatemadpour explained. The building will house between 14 and 18 units including a penthouse duplex with large terraces, and a few maisonettes.

Phoenix House purchased the lot in June 1972 for $600,000, according to property records. It has been using the building to house a number of drug and alcohol treatment programs for adults, teens and members of the military, its website indicates. Phoenix House put the property on the market because it is “downsizing,” said Daniel Rahmani of Capital Property Partners, the buyer’s broker.

“Vacant pre-war elevator buildings don’t come around too often in the Upper West Side,” Mr. Rahmani said via email. “I feel this will bring a tremendous boost to the already thriving Upper West Side neighborhood.”