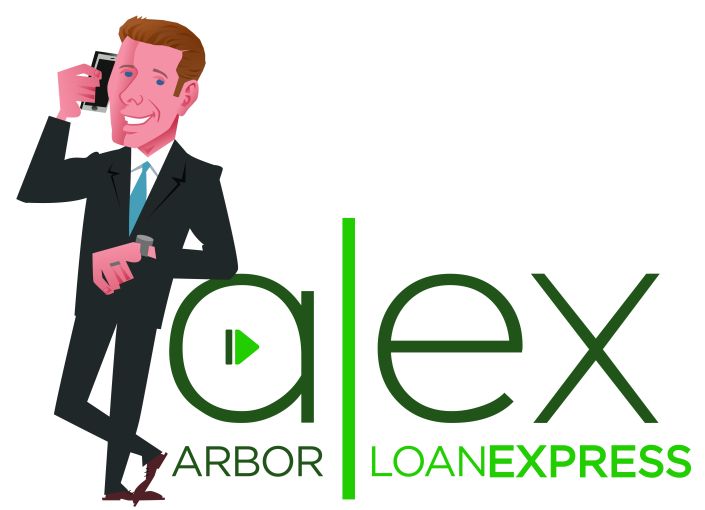 Arbor Commercial Mortgage has launched an online lending program called ALEX, which it says is the nation’s first ever all-agency, online loan origination system for the multifamily market.

Arbor, which also claims to be the nation’s leading small balance lender for Fannie Mae and Freddie Mac, said the system is designed to streamline the processing of small volume multifamily loans for direct customers, small banks and brokers looking to process loans up to about $5 million each.

“If you look at the economics of small balance lending, it’s not a profitable business by itself,” Arbor Chairman and Chief Executive Officer Ivan Kaufman told Commercial Observer in a rare interview. “You don’t make profit until you start to do loans of $4 million to $5 million. What we’ve decided to do is bring efficiencies into the process.”

The ALEX platform brings a series of tech advances to multifamily lending that is rarely available for the small volume borrower: The system offers a three-hour loan evaluation and feedback from a loan officer; a chat feature for live help at all stages of the application process; automated creation and submission of loan applications; 24-7 mobile and desktop access to information and e-signature execution approval on key forms from Fannie Mae and Freddie Mac.

Arbor beta tested the ALEX system in two phases, first with Arbor Loan Express, which is a platform to automate underwriting and then tested the system with 25 existing borrowers, 10 brokers, 10 loan originators and 10 new clients who never worked with the bank before, according to Bonnie Habyan, the executive vice president of marketing at Arbor.

One of the first customers to best the Loan Express and ALEX systems was Capstone Capital, a Fayetteville, N.C.-based brokerage that has worked with Arbor for about eight years does up to 20 loans per year with the lender.

“It speeds up the process,” said Keri Alpers, the director of operations at Capstone. “As long as the borrower has done what they’re supposed to do, by the time I’ve finished uploading and close the deal it takes two to three weeks.”

Among the deals Capstone brokered using the platform was a $20 million cash-out refinancing in December at a 264-unit property called the Wendover at Meadowood Apartments in Greensboro, N.C. The borrower got a 4.54 percent fixed rate for 12 years with interest only for the first two years, followed by a 30-year amortization. 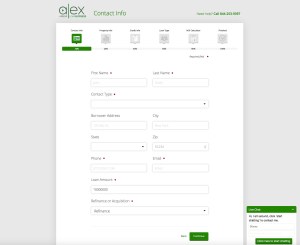 “This particular borrower does many loans with Arbor,” Ms. Alpers told CO, adding that she can access the most recent loan status any time of day on her computer or her mobile phone.

According to the Mortgage Bankers Association, 65 percent of multifamily loans were $3 million or below in 2014.

Sam Chandan, the founder of Chandan Economics and a professor at the Wharton School, has been working with Arbor to research the small volume market and consulted with the lender on the platform.

He told the CO that the ALEX system can dramatically advance the relationship between lenders and prospective borrowers and brokers.

“It’s not just about efficiency and getting a loan closed faster,” he wrote in an email while traveling in China. “It’s about the customer experience and degree of personalization that also affords more robust underwriting.”

Bob Simpson, the vice president of Fannie Mae’s multifamily business, told CO that the new platform from Arbor can be a huge benefit to partner banks, as Arbor is a participant in the agency’s Delegated Underwriting and Servicing program, and by using the software can offer the platform to small banks that would otherwise be shut out of the process.

“We think it s a great opportunity to be able to expand what we do and bring the benefit of the secondary market to banks across the country,” Mr. Simpson said.