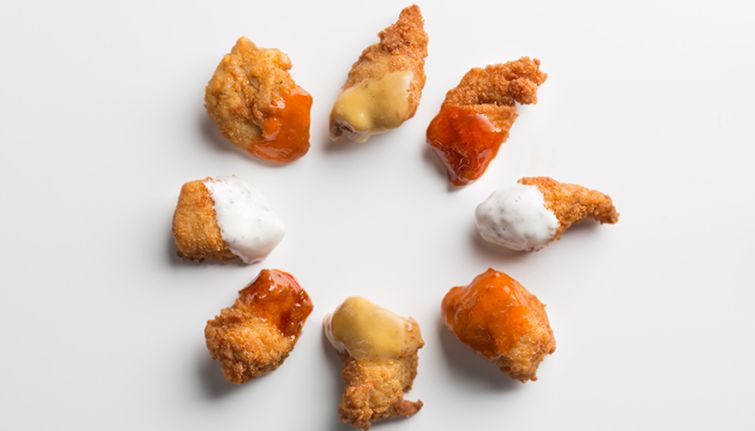 The fast-food chain, known for its chicken sandwiches, signed a 5,450-square-foot lease for its future restaurant at the 22-story office building between West 46th and West 47th Streets. The restaurant will occupy part of the ground floor and a section of the lower level, which will be used for the kitchen, office and storage space.

Chick-fil-A’s new store is set to open on Saturday, April 2, the restaurant said. The asking rent for the space was $550 per square foot and the lease will expire in 2035, according to CoStar Group.

“We’re excited to have them. We think they are going to be a great addition to the building,” James Tamborlane of MHP Real Estate Services, who represented the landlord in-house with colleagues, brother Garett Varricchio and Bret Varricchio, told Commercial Observer. “They really like the corner. They pushed really hard to get the space.”

The second Chick-fil-A will create more than 200 part-time jobs, according to the company’s release. It’s first free-standing location in the Big Apple opened last October at 1000 Avenue of the Americas between West 37th and West 38th Streets, and the company has an outlet at New York University at 5 University Place.

With “the combination of unbelievable foot traffic, office density, a lot of tourists and public transportation, there were a lot of reasons to like this site,” Mr. Ezra told CO. “To be at a corner of a major office building, it’s a lot of visibility. It should be a home run location.”