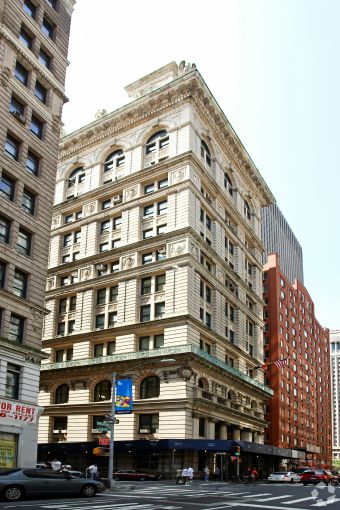 Executives at Manhattan-based Apollo referenced the mezzanine loan late Tuesday during its fourth-quarter 2015 earnings announcement and conference call with investment analysts, noting that this is the third major deal they have helped finance in the Tribeca submarket.

Apollo executives did not reference the specific project by name, but a source familiar with the deal confirmed that the loan is tied to the 108 Leonard Street project, which is a conversion of the landmark New York Life Insurance Building.

Apollo executives said the floating-rate loan has a 42-month initial term with a one-year extension option followed by a six-month extension option, and is part of a $411 million financing package that includes a $334 million first mortgage loan. As COF previously reported, Bank of America Merrill Lynch provided the $334 million loan.

The mezzanine loan has a loan-to-net sellout of 57 percent and has been underwritten to generate an IRR, or internal rate of return, of about 14 percent, according to Apollo officials.

Peebles’ development company originally acquired the 419,000-square-foot site in 2013 for $160 million, the single largest building ever sold by the city of New York. The firm later formed a partnership with Elad Group for the conversion and has retained architects Beyer Blinder Belle to design the site.