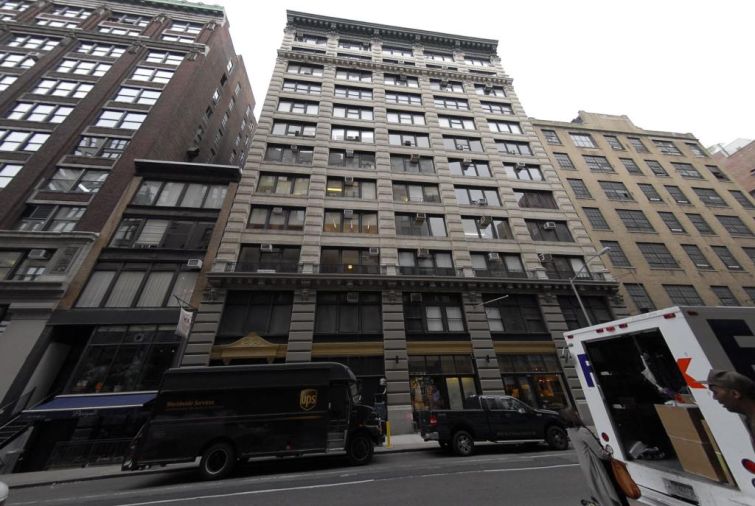 The company, which operates an online platform that connects alcoholic beverage retailers to distributors, has acquired a portion of the ninth floor from the current tenant of the space, Acutelogics.

SevenFifty has agreed to assume the remaining four years that Connecticut-based Acutelogics had for the space, said Joseph McLaughlin of Capstone Realty Advisors, who represented Acutelogics in the deal. The asking rent in the transaction was $50 per square foot.

Acutelogics “ended up deciding that they didn’t need it,” Mr. McLaughlin, who worked on the deal with colleague Thomas Murtha, told CO. “They have people based in Connecticut that didn’t need to to commute to the city. Acutelogics didn’t want to play landlord; they just wanted to walk away.”

The 12-story office building at 27 West 20th Street is owned by Dezer Properties, which claims on its website to have more than 1.3 million square feet of office space in Flatiron District and Chelsea. Other tenants in the West 20th Street property include dog bed retailer Pet Dreams International, architecture firm Inarch, video production company Nonstop Pictures and Elizabeth Fillmore Bridal.