TF Cornerstone Seeking Up to $76M in Debt for NYC and D.C. Properties 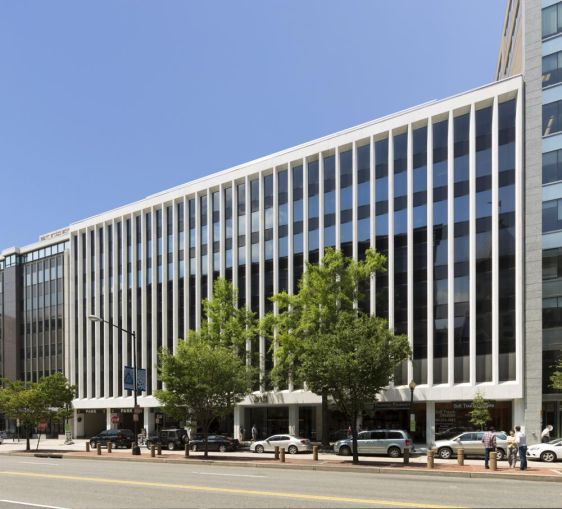 TF Cornerstone is shopping for a total of roughly $76 million in financing for two properties in New York and Washington, D.C., Commercial Observer has learned.

The New York City-based developer is seeking anywhere from $15 million to $18 million in debt to fund the purchase of a ground lease at 475 Avenue of the Americas between West 11th and West 12th Streets in the West Village, said Jeremy Shell, the head of finance and acquisitions at TF Cornerstone.

Madison Capital is selling the 46-year master lease for the 13,037-square-foot ground-floor retail co-op, in which CVS, Wells Fargo and a parking garage are tenants, for $31 million as part of a 1031 exchange, sources told CO in December.

“We are looking for permanent debt, anywhere from seven to 15 years,” Mr. Shell said. “We anticipate interest from banks, insurance companies and CMBS.”

Eastdil Secured’s Adam Spies, Douglas Harmon, Joshua King and Brett Siegel are arranging the sale, which is expected to close later this month.

A little further south, in the nation’s capital, TF Cornerstone is looking for a long-term, fixed-rate $58 million loan to refinance an old mortgage on 2021 K Street NW. The firm purchased the 160,000-square-foot medical office property 10 years ago and Mr. Shell noted that company plans to hold it for the long term.

The eight-story building, which was completed in 1972 and renovated in 1990, is located in the Golden Triangle business district of Washington, D.C. The property is roughly 85 percent occupied, according to data from Trepp, and tenants include George Washington University and Laboratory Corporation of America.

The new financing would replace a $40 million loan on the ground portion of the building, which is securitized in the Morgan Stanley-sponsored commercial mortgage-backed securities deal MSC 2006-T23.

TF Cornerstone is not using a broker to arrange either of the financings.

Representatives for Eastdil and Madison Capital did not immediately respond to requests for comment.