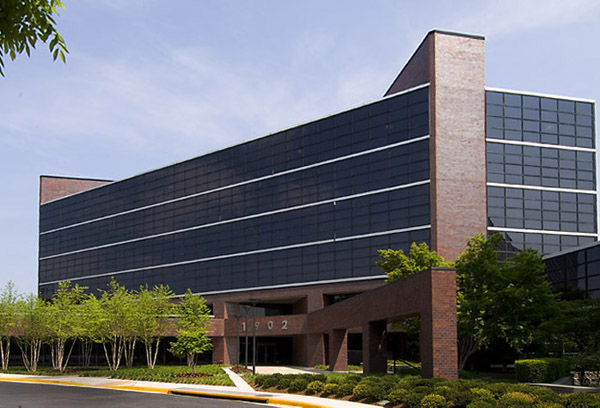 PNC Bank is providing a $45 million loan to TF Cornerstone to fund its recent purchase of a two-building, 230,000-square-foot office property in Reston, Va., Commercial Observer can first report.

The financing, which was expected to close last week, will carry a fixed-rate over a seven-year term, according to TF Cornerstone Head of Finance and Acquisitions Jeremy Shell. Based on the purchase price of $70.5 million, the loan carries a roughly 64 percent loan-to-cost ratio.

Last month, the New York City-based development firm closed on the acquisition of Campus Commons I & II at 1900 and 1902 Campus Commons Drive from Walton Street Capital. The Chicago-based seller purchased the building for $50.5 million in December 2012, according to PropertyShark.

The buy is part of a long-term play, Mr. Shell told CO.

The two buildings, which are located just 20 miles from Washington, D.C., are surrounded by a large, outdoor parking lot.

While TF Cornerstone now owns a total of nine office buildings in the Washington, D.C., area including 1090 Vermont Avenue NW, 1101 15th Street NW, 1620 Eye Street NW and 2029 K Street NW, Campus Commons would be the firm’s first time building multifamily and retail outside of New York City, according to its website.

Mr. Shell added that TF Cornerstone would start constructing the new building in the parking lot after going through the multi-year permitting process at the office campus, while continuing to operate the adjacent office property.