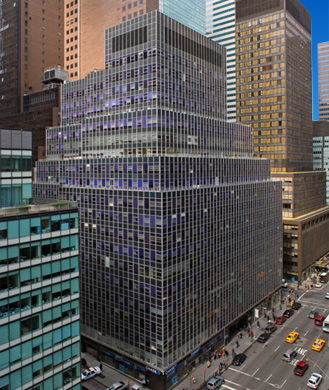 A year after Shorenstein Properties put its 21-story office tower at 850 Third Avenue on the market and then quietly took it off again, the property was snatched up in an off-the-market transaction by MHP Real Estate Services, according to a source.

The 614,000-square-foot 850 Third Avenue between East 51st and East 52nd Streets was designed by Emery Roth and is currently home to Discovery Communications, which leases roughly 160,000 square feet of space. Other tenants include Shearman & Sterling and Radio One.

Shorenstein picked up the property in 2008 as part of a package along with Park Avenue Tower at 65 East 55th Street between Park and Madison Avenues for $930 million, according to city records.

MHP declined to comment on the deal as did Blackstone. Shorenstein did not return press inquiries by deadline.