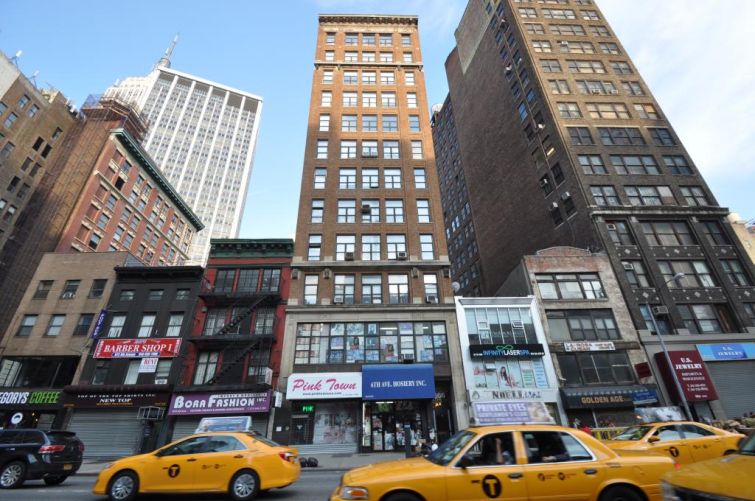 866 Avenue of the Americas.

The company, which produced a namesake app and software that streamlines hotel operations for guests, recently signed a two-year, 3,300-square-foot lease at 866 Avenue of the Americas, Commercial Observer has learned.

Alice relocated to the entire ninth floor of the Nisseli Realty Co.-owned building between West 30th and West 31st Streets. The asking rent in the deal was $48 per square foot, according to ABS Partners Real Estate, which represented the tenant in the deal.

The firm expanded from its former 2,000-square-foot offices at 89 Fifth Avenue between East 16th and East 17th Streets in Union Square.

“Alice was quickly outgrowing its space in Union Square and needed an affordable solution,” ABS’ Alex Kaskel, who represented the tenant in the deal, said in a prepared statement. “Rents are continuing to rise in Union Square, which is causing tech companies, like Alice, to search for offices in alternative areas.”

Andrew Epstein of Easy Street Properties, who represented the landlord, did not immediately respond to a request for comment.

In a sign of growth, travel giant Expedia recently invested an undisclosed amount in Alice, as the app announced on Facebook on Dec. 9. Previously, it raised $3 million in funding from investors in February 2015, as TechCrunch reported.

Hotels in New York City that already use the app include the Gansevoort Meatpacking and Sixty LES.