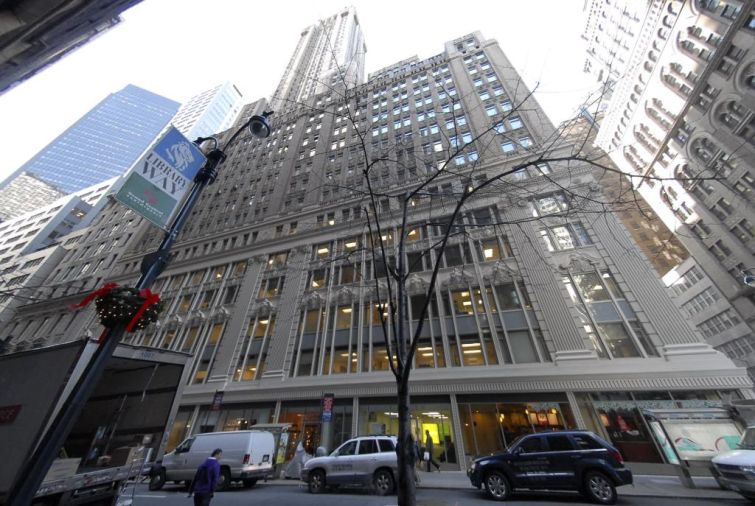 An executive recruitment firm was on the search for new digs and found them a mile north of its current East Side offices.

Daversa Partners, a search firm for technology executives, will be relocating to 4,320 square feet in The Eretz Group’s 295 Madison Avenue at East 41st Street, brokers on both sides of the deal told Commercial Observer.

The partial third-floor lease is for six years, according to a spokesman for C&W, and the asking rent in the low-$60s per square foot.

“Daversa Partners will be a fantastic addition to the list of top-notch tenants in the impressive and newly renovated 295 Madison Avenue,” said Mr. Gasparino via email.

The firm will be relocating from 215 Park Avenue South between East 17th and East 18th Streets by early second-quarter 2016.

“This is a great fit for both Daversa and for ownership of 295 Madison, and we’re thrilled to welcome a tenant of Daversa’s caliber to our growing and diversified tenant roster,” Mr. Braver said in a statement via C&W’s spokesman.

The 47-story building is 332,000 square feet and approximately 90 percent occupied.