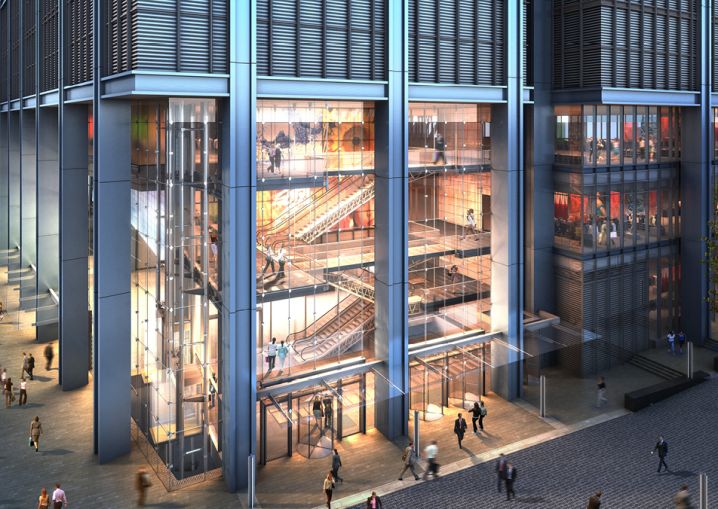 Although the building won’t be complete for another two years, marketing agency GroupM is taking even more space for its offices at Silverstein Properties’ 3 World Trade Center.

The company, which is part of global marketing services giant WPP, has signed a lease for a 170,000-square-foot expansion at the planned glassy tower, as The New York Post first reported.

GroupM’s latest deal is for the entire 32nd through 35th floors. Representatives for Silverstein and CBRE, which brokered the deal for both the landlord and the tenant, declined to provide the terms of the transaction. The advertising firm had initially signed a 20-year lease for nearly 520,000 square feet in the 2.5-million-square-foot project in 2013, as Commercial Observer previously reported. The original deal included the 11th to 16th and 28th to 31st floors, according to The Post.

“This 170,000-square-foot expansion enables GroupM and WPP to accommodate additional professionals in highly efficient space—with excellent transportation access—in a location emerging as the place to be,” CBRE’s Gregory Tosko, who represented GroupM in the deal with colleagues Mary Ann Tighe, Stephen Siegel, Adam Foster and Silverstein’s Jeremy Moss, said in a prepared statement.

No other tenants have signed on to the building as of yet. GroupM’s office space equals about 28 percent of the tower.