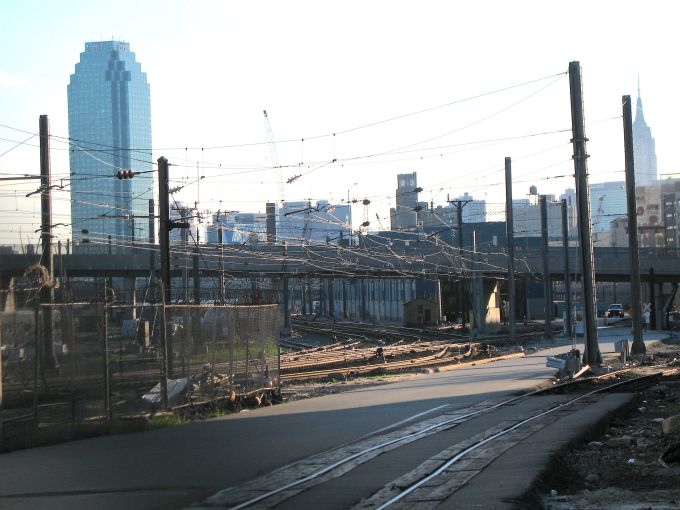 Bank of America Merrill Lynch and Wells Fargo are providing Tishman Speyer and its joint venture partners with a $640 million construction loan on the developers’ three-tower luxury residential project in Long Island City, Commercial Observer can first report. The deal closed this Monday.

While Bank of America is acting as the administrative agent on the financing, the two lenders are each funding one half of the loan, a source familiar with the transaction said on the condition of anonymity. Representatives for the two banks declined to comment.

The banks are syndicating the deal, meaning that portions of the debt will be sold off to other lenders or investors. Citizens Bank has already signed on to partake in the deal, the source told CO. A Citizens spokesman did not immediately return a request for comment.

Tishman Speyer, in partnership with Toronto-based H&R Real Estate Investment Trust and a third unidentified investor, is developing the 1.2-million-square-foot, 1,789-unit rental complex on a parcel of land bound by Queens Boulevard, Jackson Avenue, Orchard Street and the Sunnyside Yards. The development will contain 15,500 square feet of retail space.

Development costs for the residential project are expected to total $875 million, including the land acquisition costs, and H&R is partaking in the project as a 50 percent joint venture partner with Tishman Speyer.

Tishman Speyer has had an interest in the land with the Modell family—which runs the eponymous sporting goods chain—and other partners since 2003. H&R bought a 50 percent stake in the development site for $55.6 million, according to a June 2014 press release from the REIT.

It is unclear how much Tishman Speyer paid for its stake in the land, but city records show a deed transfer for $73.5 million from the Modell family to Tishman Speyer in June 2014.

The construction loan is one of several big deals that Bank of America has originated in 2015. Earlier this year, the national bank provided Douglas Steiner with a $390 million loan for a rental development at 333 Schermerhorn Street in Brooklyn.

The Tishman Speyer and H&R residential project is one of many in the works in the trendy Long Island City neighborhood at the west edge of Queens. In late November, Brause Realty, Gotham Organization and a group of investors at ABS Partners Real Estate took out a $105 million construction loan from M&T Bank and Bank of New York Mellon for a 272-unit residential complex at 44-28 Purves Street.

A Tishman Speyer spokesman declined to comment. A representative for H&R Real Estate Investment Trust did not return requests for comment.