Texas Hotel Development Gets $94M in Financing Brokered by JLL 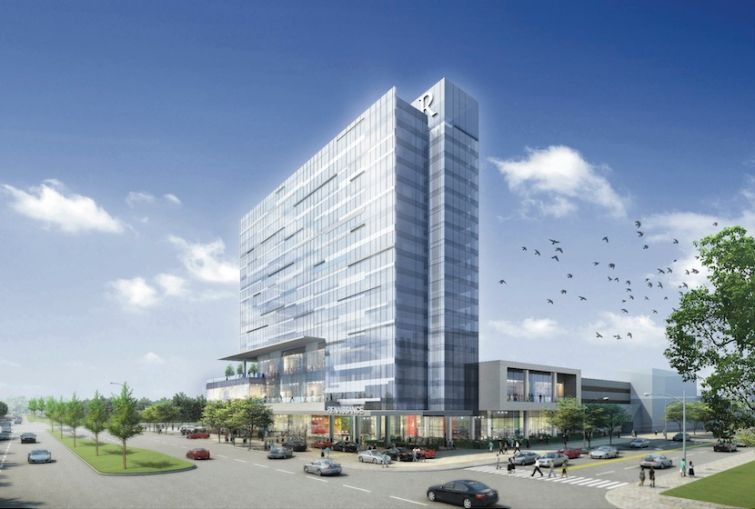 Rendering of the Renaissance Hotel.

The sponsors behind a proposed 304-room hotel in Plano, Texas landed a $71.9 million construction loan and $22.1 million in mezzanine financing for the project, Commercial Observer has learned.

The Renaissance Hotel, which is being built near the northwest corner of the Dallas North Tollway and Legacy Drive, will feature 26,000 square feet of meeting space, 10,000 square feet of retail space, a pool deck with a bar, fitness center and full-service restaurant.

The completed hotel will be located at the entrance of the 240-acre, $2 billion mixed-use development in the area known as Legacy West.

Construction has begun and the hotel is set to open by early 2017.

Representatives for the borrower and lenders did not return requests for comment by time of publication.