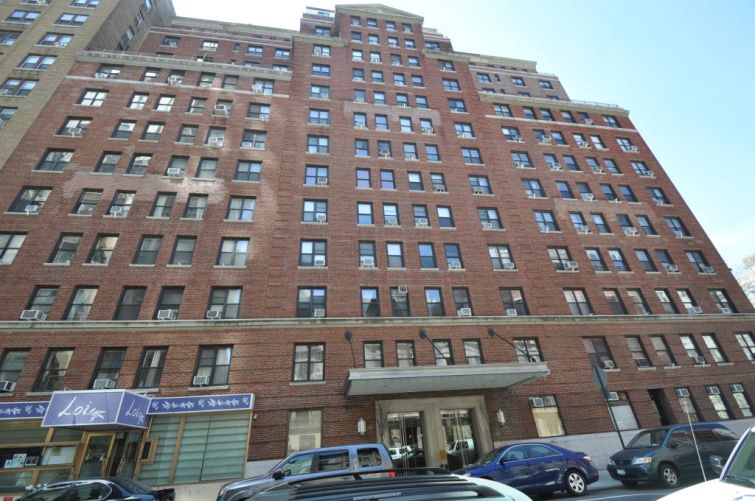 New York-based Stonehenge Partners received a $77 million loan from Signature Bank to fund the acquisition of The Bradford, a 15-story apartment building on the Upper West Side, city records show.

Mr. Yardeni has been a client of George Klett, executive vice president and chairman of the commercial real estate committee at Signature, for more than 20 years, Mr. Klett told Commercial Observer through a spokeswoman.

“He is a highly experienced real estate investor and it always is a pleasure to do business with him,” Mr. Klett said.

Meridian Capital Group helped arrange the financing on behalf of the borrower.

The property, which is located at 210 West 70th Street between Amsterdam and West End Avenues, holds 171,085 square feet of residential and street-level retail space, according to CoStar. That brings the sale to roughly $777 per square foot.

The Bradford was built in 1924 and converted from a hotel into an apartment building in the 1950s. The building contains 171 apartments, including studios and one-, two- and three-bedroom units, as well as 13,072 square feet of retail space on the ground floor.

Monthly rents in the building start at $2,850 for a studio apartment and $3,650 for a one-bedroom apartment, according to StreetEasy.

Stonehenge recently announced plans to renovate the apartments, lobby and elevators and provide additional amenities to tenants, according to a press release from the company.