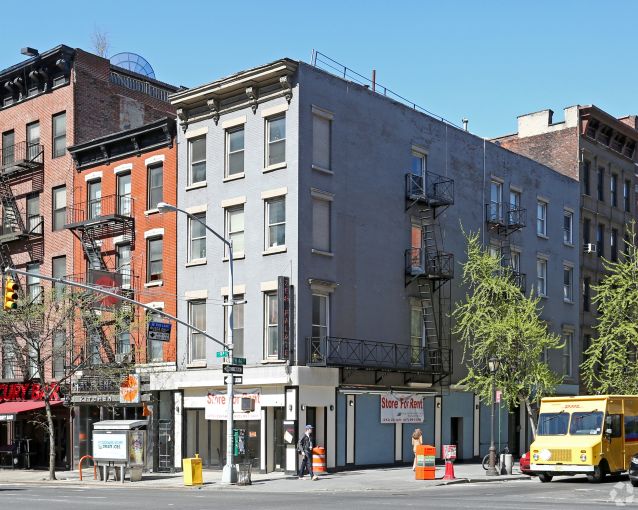 Fast-food chain Panda Express is on a mission to bring its Chinese fare to a wide swath of New Yorkers.

In its latest Big Apple deal, California-based Panda Express has leased Zen Palate’s old space in Hell’s Kitchen, a source with knowledge of the deal told Commercial Observer. The fast-casual eatery will serve up its food at the base of The Roe Corporation’s 663 Ninth Avenue at the corner of West 46th Street, the source said. The ground floor is 1,600 square feet and was listed with a rent of $262.50 per square foot, or $35,000 per month, and a 10-year term, according to CoStar. Above is a multi-family apartment building, erected in 1910, with six apartments, CoStar indicates.

The buffet-style chain Panda Express owns and operates more than 1,800 outposts around the world. It is trying to gain ground in New York City, albeit with “shaky confidence,” according to The New York Times. Panda Express has two new locations: one at First Avenue and East 69th Street, and one at Fordham Road and Jerome Avenue in the Bronx, the Times reported in September. Next year, the company may open one at Eighth Avenue and West 31st Street, the paper said.

But it seems the chain is picking up steam. Real Estate Weekly recently reported that Panda Express leased a 1,800-square-foot ground-floor space with full basement at 835 Third Avenue at East 51st Street.

Cory Zelnik and Jason Turner of Zelnik & Company represented Panda Express in the deal. Mr. Zelnik declined to comment. No one from The Roe Corporation immediately responded to a request for comment.