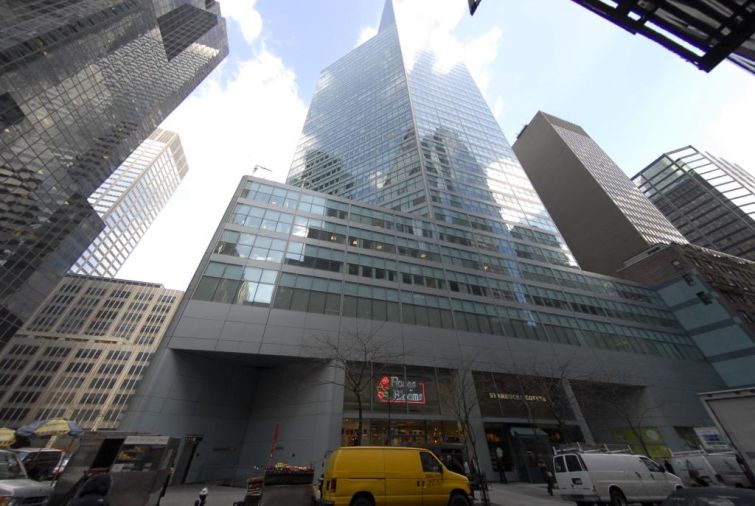 Aksia, an firm that provides consulting for hedge funds, has signed a 12-year lease at Boston Properties’ 599 Lexington Avenue to relocate to a larger, 17,627-square-foot space in the building.

The advisory company will occupy the entire 37th floor of the 47-story office property between East 52nd and East 53rd Streets. The firm is moving downstairs in the property from its 8,600-square-foot offices on the 46th floor. There was no asking rent as the space didn’t hit the market, a spokeswoman for CBRE told Commercial Observer. Aksia is paying $135.60 per square foot for its current office, according to CoStar.

“We were thrilled to accommodate this expanding financial services tenant within the building,” CBRE’s Christie Harle, who represented the landlord, said in a statement. “They were excited when they saw Boston Properties’ commitment to the building, where the company is performing a complete overhaul of the lobby to create an extremely inviting entry atmosphere.”

“Since starting the business in 2006, Aksia has experienced significant growth,” Michael Movshovich of CBRE, who represented Aksia in the deal with colleague Taylor Scheinman, said in prepared remarks. “599 Lexington provides a good balance of building quality, location and competitive price point.”

Other tenants in the more than 1-million-square-foot office building include law firms Shearman & Sterling and Reed Smith, as well as financial services company Cowen Group.