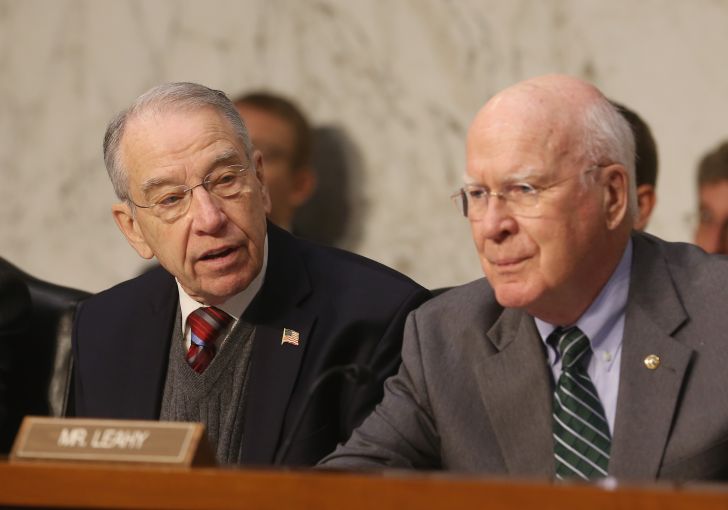 New York City developers and regional centers are breathing a collective sigh of relief as Congress granted a “one-year” extension of the EB-5 Regional Center Program until Sept. 30, 2016, without any changes. The development community had braced for the worst since the leading bill was introduced in June 2015 by Senate Judiciary Chairman Chuck Grassley and ranking Democratic Senator Patrick Leahy. Various drafts of the bill that circulated over the course of the past few weeks reflect that deals were struck behind closed doors in Congress to protect different pieces of the program—deals were made, resurrected in different forms, and ultimately died. In one form or another, the bill would have tied a longer extension period to the imposition of sweeping reforms. The negotiations pitted a battle between lawmakers from rural states, like Mr. Grassley’s Iowa and Mr. Leahy’s Vermont, and states with thriving urban areas, likeSenator Charles Schumer’s New York.

Some of the proposed reforms were controversial. The most controversial issue centered on a revised definition of Targeted Employment Area, or TEA, for projects located in urban areas. Immigrant investors prefer to invest in TEA projects so they can qualify for a minimum investment amount of $500,000, rather than $1 million particularly given the less than 1 percent return they earn for the investment that qualifies them for a visa. Critics have been outraged that projects in thriving urban areas that would have been developed in any event, albeit with more expensive capital, qualify for the lower amount even though the lower threshold was intended to create an incentive for investments and jobs in rural areas and high unemployment areas. These urban projects have commanded the lion’s share of EB-5 investment due to their size and the attraction that Chinese investors have to bi-coastal real estate.

The proposed legislation that had been under consideration would have sharply limited the ability of projects located in urban areas to qualify. A related provision would have increased the minimum investment to $800,000 in any TEA, urban or rural, given that the minimum amount had not been raised since 1990 when the EB-5 Program was enacted. The effective date for the TEA and the minimum investment amount has generated enormous controversy as these two factors play a pivotal role in an immigrant’s decision to invest in a project. Thus, the implementation date of the law and who would be grandfathered was divisive.

Provisions aimed to enhance the transparency and the security of the EB-5 program were not controversial. The EB-5 community recognized that improving the integrity and transparency of the program was essential in response to reports of fraud and other abuses that have injured the program’s reputation in recent years.

Under the extension, the existing rules continue. However, in the interim, lawmakers are contemplating a bill, which would address the integrity and other noncontentious portions of the reforms that were on the table. Whether or not this bill gains traction, the EB-5 negotiation process must resume as early as possible in early 2016 given that the extension will expire in only nine months and passing any major legislation in a presidential election year will pose a major challenge.

The extension results in winners and those that may feel like they lost.

Those who are not so lucky include rural states, rural developers, public infrastructure projects and securities lawyers. Rural developers that lack alternative capital sources had hoped the new law would stimulate immigrant investment in their projects. Public infrastructure projects would have been favored under the proposed changes. But fortunately they are already appealing to immigrant investors. Securities lawyers would have played a major role throughout the life cycle of an EB-5 project as the integrity provisions would have added unprecedented securities law requirements upon regional centers and developers. However, if the EB-5 integrity reform bill proceeds, immigration and other deal-related lawyers will be extremely busy.

Developers might be reluctant to bring new projects to the EB-5 market given the uncertainty of the new rules of the game. Furthermore, depending on the new rules and how and when they will apply, developers may find themselves in the not-so-distant-future competing for investors with other projects in the same city that qualify for a lower minimum investment.

As a result of this reprieve, we expect a flood of applications to be filed with the United States Citizenship and Immigration Services by investors and developers who scramble to be covered and raise funds under the existing law, rather than be subject to a new law that undoubtedly will impose more stringent standards.