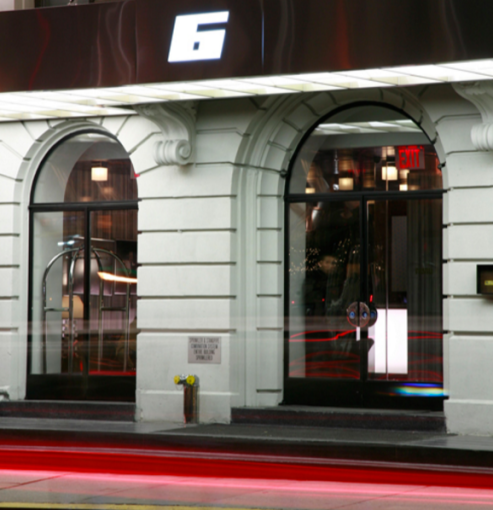 The site that is home to 6 Columbus Circle has hit the market, according to marketing materials from Cushman & Wakefield. The 12-story, 88-key boutique hotel allows for a development of up to 63,510 buildable square feet. One source with knowledge of the property, who spoke on the condition of anonymity, said it would likely go for $1,400 per buildable square foot, or $88.9 million.

“This is the most spectacular site that we have brought to the market recently in Manhattan because of the views of Central Park,” Robert Knakal, the chairman of New York investment sales at C&W who is marketing the property, told Commercial Observer.

The source said it was likely the building would be razed and a new building erected in its place.

In 2000, the Pomerancs family real estate company, Pomeranc Group, bought the West Park Hotel at 6 Columbus Circle, a.k.a. 308 West 58th Street, in a joint venture with Rosen Partners, as has bee widely reported. The sale price was $11.5 million, or $126,374 per room, according to CoStar. The hotel was opened in 2007 under Thompson Hotels, a brand started by Jack Pomeranc.

Blue Ribbon Sushi Bar & Grill has had an 1,000-square-foot outpost on the ground floor since 2011.