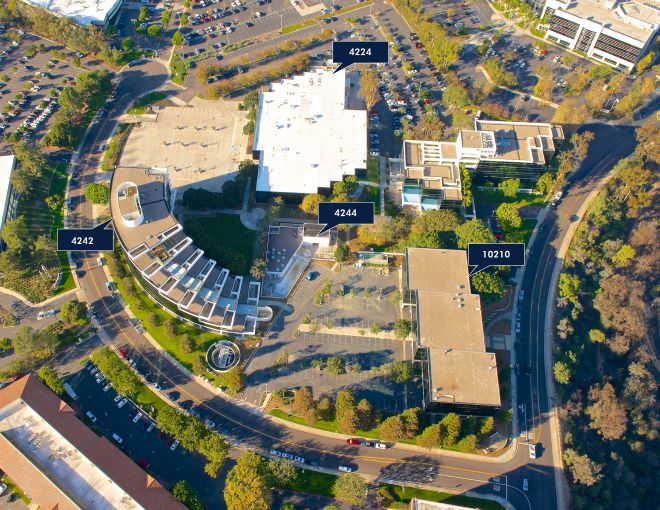 Working on behalf of the borrower, a partnership between the San Diego-based development firm Phase 3 Real Estate Partners and an institutional investor, HFF arranged the three-year, floating-rate loan to recapitalize the equity invested in the acquisition and fund a portion of the conversion.

Phase 3 Real Estate and its partners purchased the office properties this spring in an all-cash deal. Reports at the time noted that the developers paid affiliates of Chicago-based Walton Street Capital and Irvine, Calif.-based Greenlaw Partners $51.6 million for two of the buildings.

The existing office buildings at 4224-4244 Campus Point Court and 10210 Campus Point Drive are located in the “Golden Triangle,” near the University of California, San Diego. The area is home to several technology, biotech and research institutes.

San Diego ranks as the nation’s third largest biotech cluster, according to a recent report from the national real estate services firm JLL.