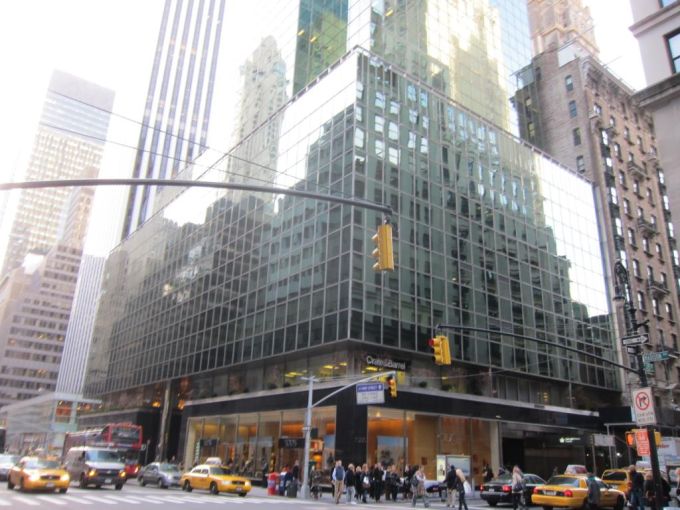 The man who has managed George Soros’ $30 billion fortune for the last four years, Scott Bessent, has found a headquarters for his new hedge-fund firm at 650 Madison Avenue between East 59th and East 60th Streets, Commercial Observer has learned.

Mr. Bessent, who is slated to depart Mr. Soros’ Soros Fund Management at the end of this year, is forming Key Square Group with $2 billion from Mr. Soros, Bloomberg Business reported in August.

In the meantime, an officer of Key Square Group signed a lease on Nov. 6 for 10,221 square feet on the 18th floor at 650 Madison Avenue, according to Jeff Burger of The Vortex Group. Rick Marek and Mr. Burger represented Key Square Group in the transaction. Key Square Group will move in early next year.

“The first-class location, central park views and high-end pre-built space were among the primary reasons behind the startup hedge fund’s leasing decision,” The Vortex Group said via an email.

Mr. Bessent declined to cite any of the terms of the deal. A spokesman for Vornado didn’t immediately respond to a request for comment and nor did the JLL brokers via a spokesman for JLL.