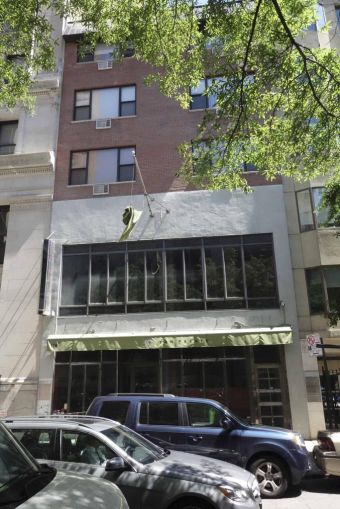 Italian cafe Pulia, which has eateries in London, Milan, Florence and Turin, Italy and one coming to Westfield World Trade Center, has signed a lease for its second Manhattan location, Commercial Observer has learned.

On Monday, Pulia took the freestanding condominium unit previously occupied by Darrow’s NYC at 113-115 East 18th Street just off of Park Avenue South, according to AHA Real Estate Group‘s Alexander Hill, who represented Darrow’s in the deal. The space totals 4,800 square feet—or 1,600 square feet per floor—on three levels including the basement. Its opening is slated for the first quarter of 2016.

“We’re happy to have a successful European retailer join the ranks of Park Avenue South’s restaurant corridor,” Mr. Hill said. “The wine selection and Italian cuisine for lunch and dinner will not only enlighten locals but the new headquarters for Buzzfeed will be directly next door with 1,200 employees.”

Sung Cho of Midtown Commercial Real Estate represented Pulia in the deal. He didn’t immediately respond to a request for comment.