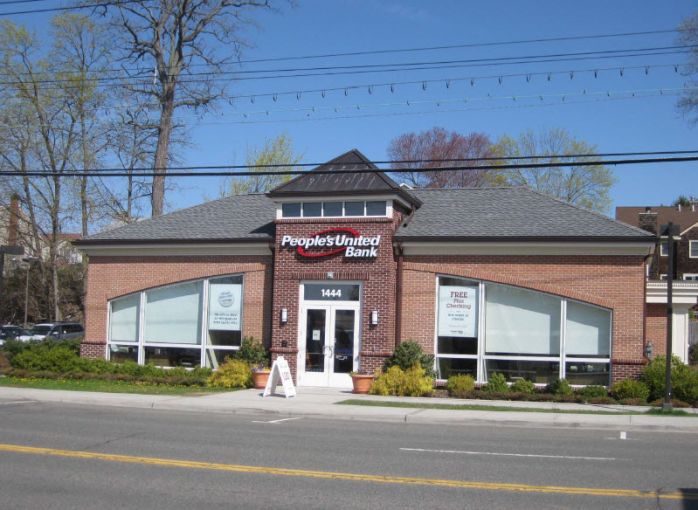 The Bridgeport, Conn.-based financial firm recently dismissed a regional manager and two other employees in Hauppauge, N.Y. for internal fraud following the glaring results of an in-house audit, two people with knowledge of the incident told Commercial Observer.

Former Senior Vice President Linda Rhoads and her associates, who were not named, came under surveillance this spring for changing the terms of commercial real estate loans—including extension options and interest-only payment periods—without the necessary credit approval from the bank.

“The audit came in and the bank discovered a whole bunch of deals that had closed with several provisions that had never been approved,” the first source said on the condition of anonymity.

The results of the audit showed multiple transactions with more favorable conditions than People’s United had granted, including the terms on a loan to a publicly traded company, according to both people familiar with the matter.

“It was a total shock to everyone,” the second source told CO. “Nobody knew what the hell was going on.”

People’s United Bank, which operates more than 400 branches in the Northeast and Mid-Atlantic regions, is owned by People’s United Financial, a public corporation with more than $37 billion in assets. The U.S. Department of the Treasury’s Office of the Comptroller of the Currency (OCC) regulates the nationally chartered bank.

“People’s United Bank has communicated any and all matters that require the attention of the Office of the Comptroller of the Currency to that office,” a spokeswoman for the bank said. She declined to comment further.

While no money had been reported missing when all of the outstanding loans were accounted for, the bank offered the three employees the chance to resign before they were terminated, according to both sources in the know.

Ms. Rhoads and one of her two associates accepted the offer, while the third employee declined and was fired shortly after, they said.

“Everyone at the bank loved her,” the second source said. “Linda was their golden child.”

Ms. Rhoads, who joined People’s United in December 2010, and the other two employees had worked under John Costa, former executive vice president and head of the bank’s New York commercial real estate business.

Mr. Costa had not been aware of the internal fraud prior to the audit, both sources said. However, the seasoned executive had his share of problems with the people above him and below him, according to a former employee who asked not to be identified. Mr. Costa did not return requests for comment.

“The Long Island incident was Costa’s undoing, but the headaches started before that,” the second source said.

Management and production issues have plagued the bank’s commercial real estate lending division for at least two years now. More than 10 regional managers and loan originators in New York have parted ways with the company in that time—many in pursuit of new career opportunities in the industry.

Jeanneen Griffin, a former senior vice president, ‎left People’s United in March 2013 to take a job at First Niagara Bank, followed by Christopher McGowan, a former SVP, who left in April 2013 to join Capital One. Mr. McGowan moved over to Customers Bank a year later. Former SVP Christopher McDaniel left in November 2013 and took a job at Silverpeak Real Estate Finance in April 2014.

Following the audit incident in the spring, several more employees, not counting Mr. Costa, Ms. Rhoads and her two colleagues, have moved on. Three of those executives abandoned their posts at People’s United this September.

Prior to the internal audit at People’s United, the SUNY Albany graduate entertained a potential job opportunity with J.P. Morgan, according to one person familiar with the matter. People’s United then offered her a raise and additional stock in the company to stay on board, that person said. A representative for J.P. Morgan declined to comment.

“Management at People’s thought she was a superstar,” the first source said. “Now we know why—you can underwrite many things, but well thought-out fraud can be very hard to detect.”