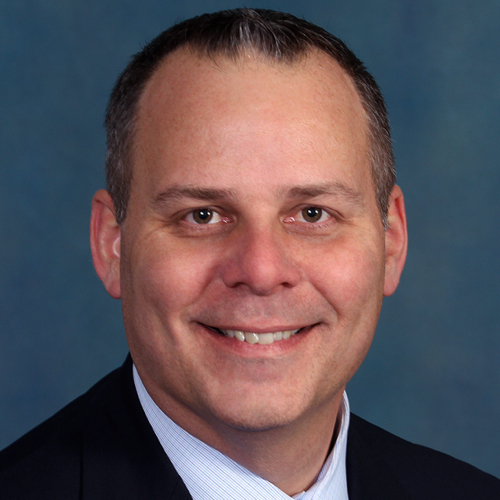 Mr. Melchione, who joined M&T in February 2013 from the Long Island-based real estate investment firm Matrix Realty Group, will assume his new role in the next two weeks, according to a person with intimate knowledge the matter.

“It’s a safe bet that People’s gave him an offer he couldn’t refuse,” that person said on the condition of anonymity. “They wouldn’t hire Mark if they didn’t have serious intentions of growing their real estate lending platform in New York.”

Prior to working on the sponsor side of real estate, Mr. Melchione spent nine years at PNC Bank and 12 years at Wachovia and later Wells Fargo.

CO first reported on Nov. 3 that Mr. Costa, who joined People’s United to oversee its New York commercial real estate lending in July 2012, would step down before the end of the month.

Mr. Costa, a more than 30-year banking veteran, joined the Bridgeport, Conn.-based company from Sovereign Bank, now Santander Bank, where he held several executive positions for more than a decade. Prior to taking the job at People’s United, he headed Santander Real Estate Capital, overseeing new loan originations and a $21 billion book of debt, the majority of which was secured by multifamily properties.

In his current position, Mr. Costa had been tasked with expanding People’s United’s commercial real estate lending activities in the New York metropolitan market, according to a press release at the time of his hiring. His appointment came on the heels of the bank’s acquisition of 57 New York City area branch locations.

Mr. Costa currently oversees a commercial real estate portfolio of more than $9 billion, which Mr. Melchione will soon manage, according to the person in the know.

A spokeswoman for People’s United Bank did not immediately return a request comment. Messrs. Melchione and Costa could not be reached for comment.