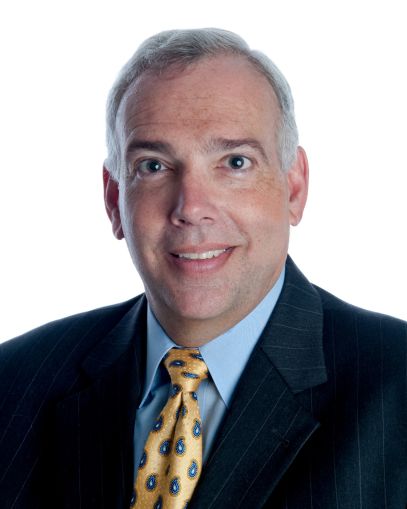 John Costa, a more than 30-year banking veteran who joined People’s United Bank to oversee its New York commercial real estate lending in 2012, will step down in the next few weeks, three people with knowledge of the matter told Commercial Observer.

Mr. Costa, an executive vice president and head of the bank’s New York commercial real estate business, will say his farewells around Thanksgiving, according to two of the people familiar with situation. It was not immediately clear why he is leaving or what opportunities he will pursue outside of the company. Mr. Costa did not return a request for comment.

The seasoned lender joined the Bridgeport, Conn.-based financial firm in July 2012 from Sovereign Bank, now Santander Bank, where he held several executive positions for more than a decade.

Prior to taking the job at People’s United in its New York office, Mr. Costa headed Santander Real Estate Capital, overseeing new loan originations and a $21 billion book of debt, the majority of which was secured by multifamily properties.

In his current position at People’s United, Mr. Costa had been tasked with expanding the bank’s commercial real estate lending activities in the New York metropolitan market, according to a press release at the time of his hiring. His appointment came on the heels of the bank’s acquisition of 57 New York City area branch locations, as CO previously reported.

At People’s United, Mr. Costa oversees a commercial real estate portfolio of more than $9 billion. The lender has worked with clients on local New York deals as well as deals outside of the bank’s geographic footprint.

“Our relationship-centered approach has been well received in the market, and we continue to build on our momentum,” Mr. Costa told CO in a February 2014 interview.