I-Fei Chang Steps Down As CEO of Greenland USA 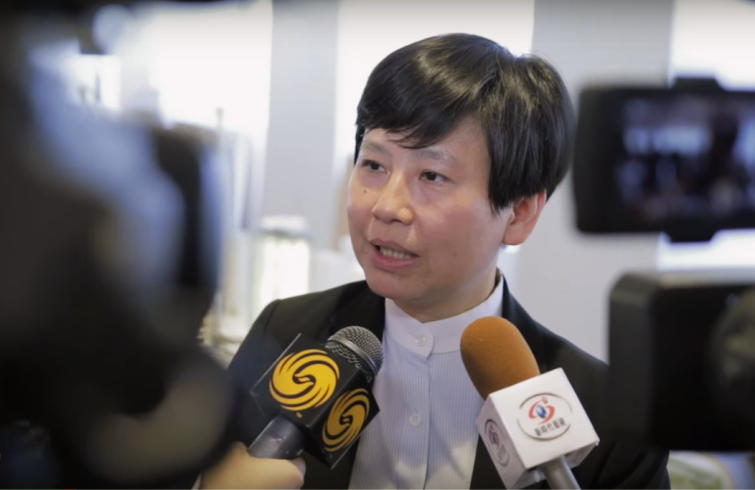 In a surprise announcement on Friday night, Greenland USA said that I-Fei Chang was stepping down as president and chief executive officer of the Shanghai-based development company.

Little explanation was given from Greenland as to why Ms. Chang was stepping down other than a line in a press release saying, “Greenland Group recognizes Ms. Chang’s achievements, and respects her choice to resign for personal reasons.”

Greenland USA made a big splash in the New York market in June 2014 when they entered into a joint venture agreement with Forest City Ratner Companies to develop all phases of the $4.6 billion Pacific Park Brooklyn complex (formerly known as Atlantic Yards).

Beyond Pacific Park, Greenland has been making large inroads into the Los Angeles real estate market, with another $1.4 billion investment in the Metropolis hotel, condominium and shopping center. Both the L.A. and the Brooklyn projects make Greenland one of the most formidable players in the real estate market nationwide.

While a successor has not been named, according to the release shared with Commercial Observer, Gang Hu, former executive vice president and founding member of Greenland USA, will take on Ms. Chang’s responsibilities. Requests for further comment were declined.