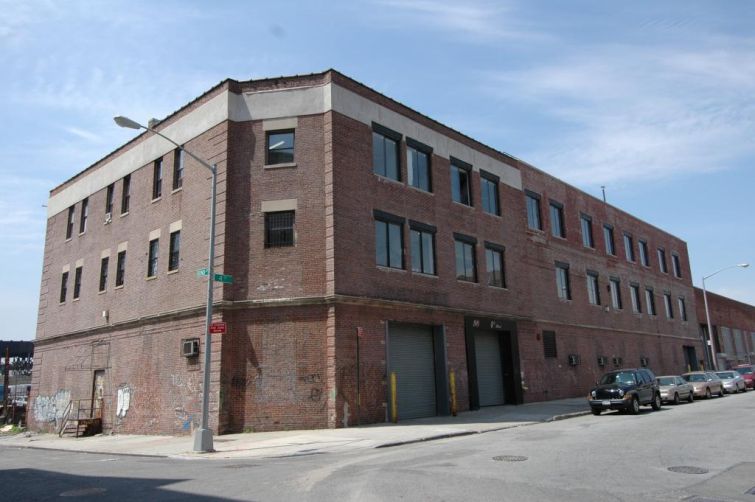 The 18-month lease is for part of the ground floor at the building between Hoyt and Bond Streets, with an asking rent of $4,500 per month, according to Bertrand de Soultrait, the president of Bertwood Realty, who represented the tenant along with Bertwood Realty broker Abe Bichoupan.

“They wanted a location that could serve as a general administrative and marketing office with storage space,” Mr. Soultrait said.

The cookie company, named for Co-Founders Michel de Rovira and Augustin Paluel-Marmont, is currently leasing space at 300 Cadman Plaza West between Pierrepont and Clinton Streets in the Brooklyn Heights part of the borough. It took that space this January and will relocate to Carroll Gardens in January 2016.

“Gowanus is a very hot area in terms of the new businesses opening up there,” Mr. Armstrong said. “It’s not as expensive as Downtown Brooklyn and Manhattan.”

The larger space will allow Michel et Augustin to hire more employees and store some of its sample cookies, Mr. Soultrait said.

The company struck a deal with Starbucks Coffee to trial test and sell its cookies in 25 locations in Manhattan, as Bloomberg News reported in June. The partnership with the coffee giant then expanded to include 241 cafes in New York, 114 in Philadelphia and 59 in Indianapolis, according to Michel et Augustin’s website.

The brand brought in €35 million in sales worldwide in 2014, representing a year-on-year growth of 44 percent, Michel et Augustin’s website show. The cookies are sold in various locations in New York City, such as Dean & DeLuca, CVS Pharmacy and Whole Foods Market.

Other tenants in the three-story 98 4th Street, which sits along the Gowanus Canal in Carroll Gardens, include Robert Schultz Architect, Michael Moran Photography and Cookies.