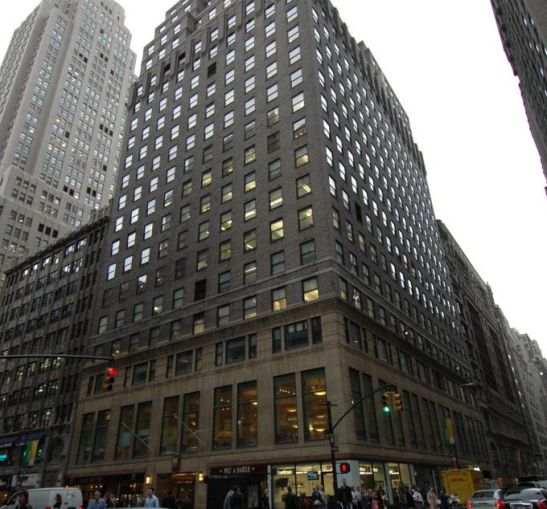 Light Inc., a fashion firm that oversees a number of high-end women’s lines, has signed a renewal for its 6,700-square-foot space at 530 Seventh Avenue for seven years, landlord Savitt Partners announced today.

The fashion company, which is in charge of the new line Alice Hope, will continue to occupy its space on part of the 10th floor of the 490,000-square-foot Art Deco building between West 38th and West 39th Streets in the Garment District. The asking rent in the deal was $59 per square foot.

In addition to the deal with Light Inc., Morgan Miller USA, which is a contemporary luxury brand that is known for designs women’s dresses, renewed its 4,139-square-foot lease on the 19th floor of the building for five years, Savitt Partners announced. The asking rent in that transaction was $65 per square foot.

The building at 530 Seventh Avenue is known to house numerous fashion tenants.

In May, snowboard and surf apparel company Quiksilver renewed its 3,600-square-foot lease on the 12th floor, and Yummie, a fashion line by The Real Housewives of New York City star Heather Thompson, signed a lease for a 9,000-square-foot showroom in the building, as CO previously reported.

Other fashion-related companies in the building include, Mutyaar, Triumph of Europe and Moateng Group.

Update: This article was updated to include the terms of Light Inc. and Morgan Miller USA’s new leases.