Day in the Life of Avison Young’s Justin Piasecki 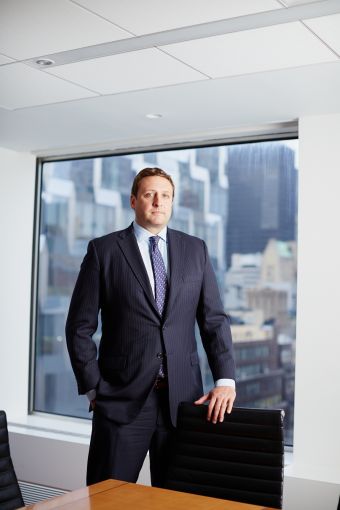 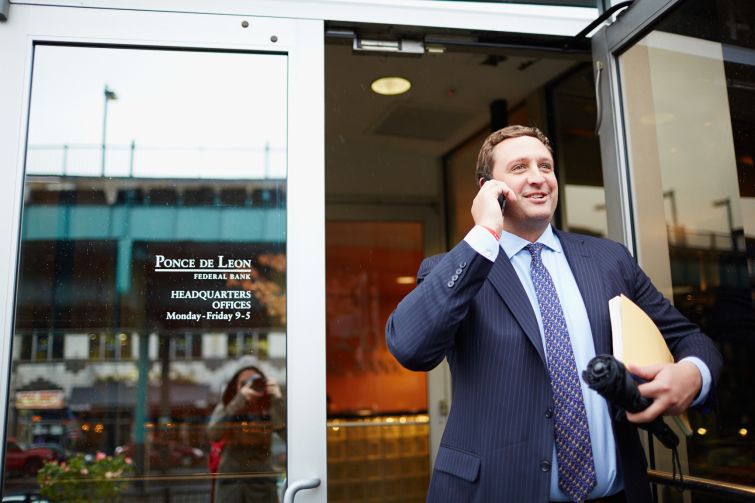 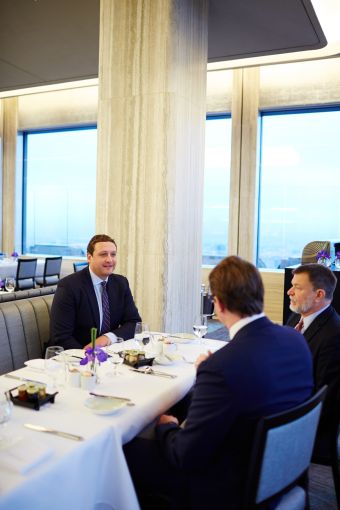 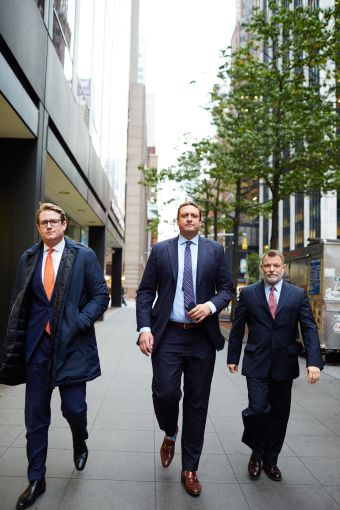 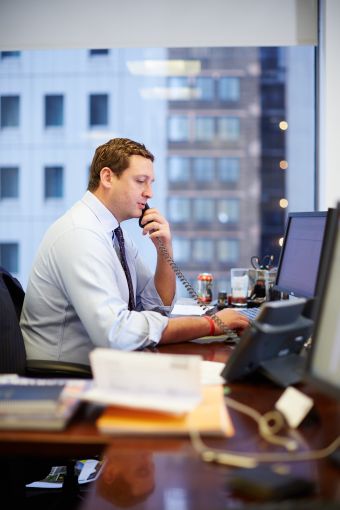 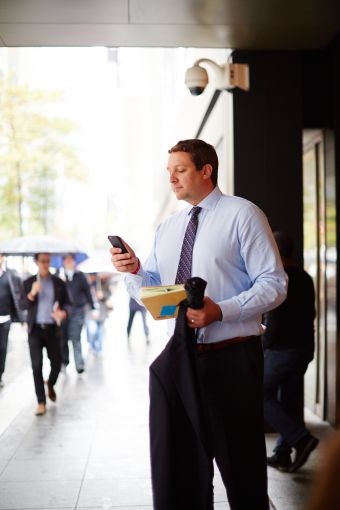 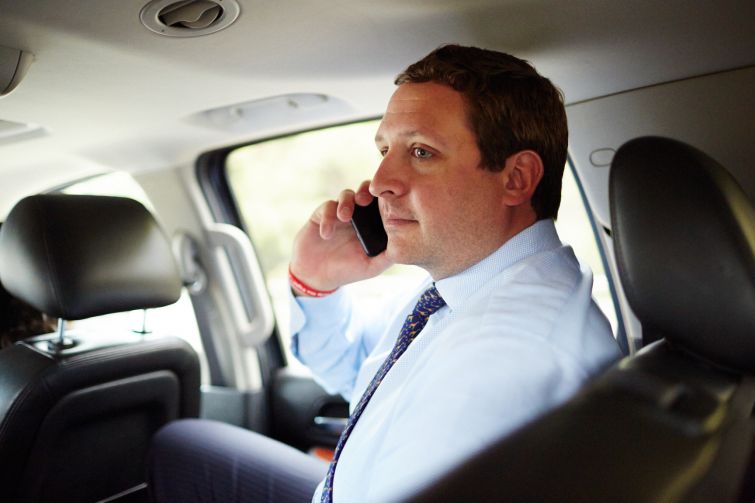 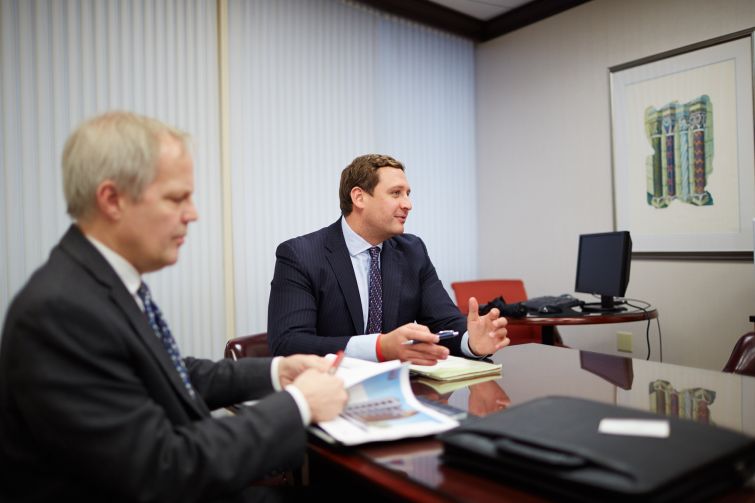 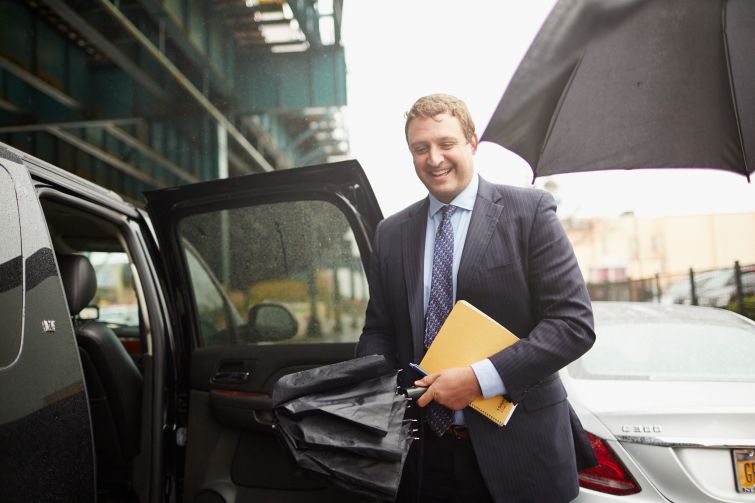 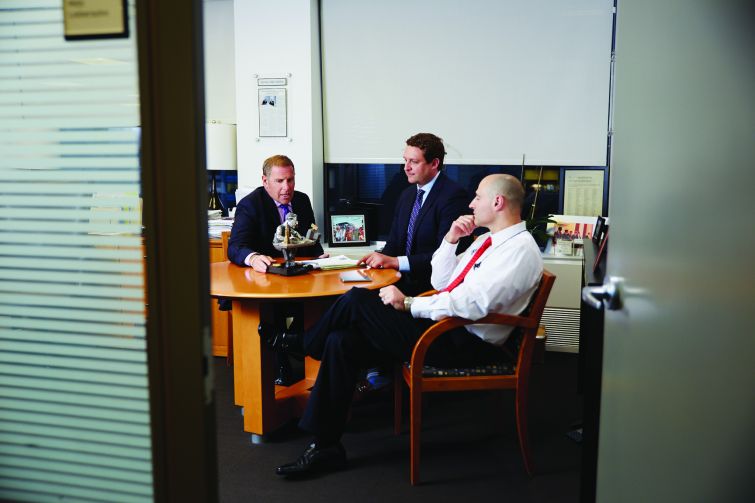 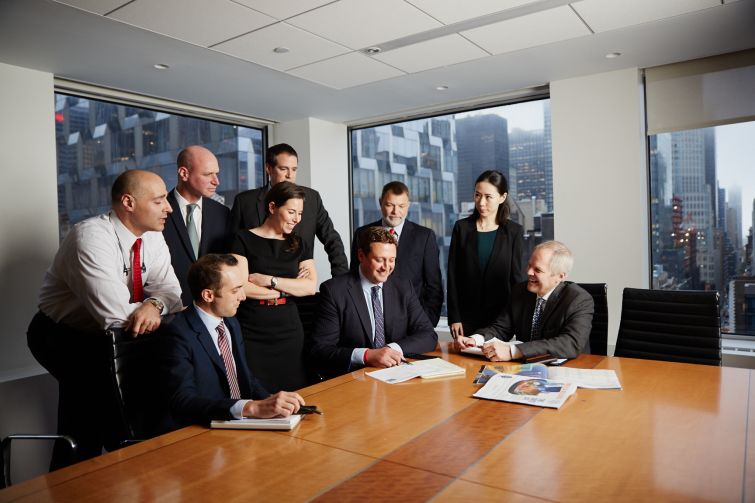 From arranging debt and equity packages for investors and developers to trading performing and non-performing loans for banks and funds, Avison Young Principal Justin Piasecki runs a tight schedule packed with meetings, negotiations and phone calls. The 34-year-old does more than just broker deals for clients—having been the third person ever in Avison Young’s New York City office and the first member of its debt team, Mr. Piasecki helps with internal development, such as recruiting new employees. But in order to close $600 million in deals this year, Mr. Piasecki fits a little bit of all of the above into his everyday routine. Last week, Commercial Observer tagged along with him to see how it’s done. (Read more about Mr. Piasecki in his 25 Under 35 profile).

Mr. Piasecki usually wakes up early, or rather, when his wife (of three weeks) gets home from SoulCycle. He wastes no time and sends out emails for work so that he receives responses by the time he gets to the office.

The incredible view of New York City’s skyline from the Rainbow Room at 30 Rockefeller Center makes for a good start to anyone’s morning—especially a commercial real estate broker’s. With an order of eggs benedict and the company of two colleagues, Peter Rotchford and Bruce Whipple (both directors in Avison Young’s capital markets team), Mr. Piasecki plans for the day. The three discuss strategies for deals they are working on.

The three speed-walk over to Avison Young’s office at 1166 Avenue of the Americas between West 45th and West 46th Streets.

The broker immediately starts making and taking phone calls, responding to emails and looking over deals for clients.

Mr. Piasecki and Dan Gorczycki, senior director at the brokerage and CO columnist, grab an Uber and head over to Ponce De Leon Federal Bank in the Bronx. The duo is meeting with the bank’s executive team to discuss potential financing for a condominium development for a repeat client.

Mr. Piasecki makes the most of being stuck in traffic. He checks his emails and then makes a quick call to Ladder Capital to discuss the terms of a deal. Afterward, he and Mr. Gorczycki discuss their client’s proposal before arriving at Ponce De Leon’s headquarters in the Bronx.

Messrs. Piasecki and Gorczycki head back to their office to meet with Charles Balmer, Jay Bernstein and Adam Kristol from JJ Balmer Investments. The Florida-based real estate group is visiting New York to scout financing opportunities for a massive, high-end residential development in the Hamptons.

In his last meeting of the day, Mr. Piasecki chats with Principal David Eyzenberg and President and Managing Director Mitti Liebersohn, about deals, new hires and all things Avison Young.