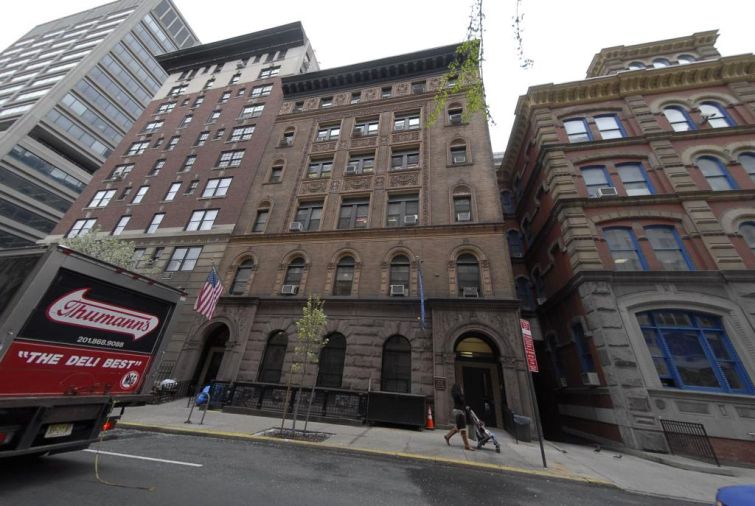 The City University of New York (CUNY) has purchased an Upper East Side commercial building from the Catholic Charities of the Archdiocese of New York for $18 million, according to city records published today.

The six-story, 26,158-square-foot building at 149-151 East 67th Street between Lexington and Third Avenues is across the street from CUNY’s Hunter College. The higher education system intends to add classrooms and faculty office space in the building for Hunter College, a CUNY spokesman said.

Mount Sinai Hospital built 149-151 East 67th Street in 1890 for use as a prescriptions dispensary and nurse’s training school. Catholic Charities bought it in 1959, according to a report by the city’s Landmarks Preservation Commission following the building’s designation as a landmark in 1980.

A spokesman for Catholic Charities did not respond to requests for comment.

Update: This article was edited to include a comment from a CUNY spokesman.