After a Sweet Sale of Your Stake in a Real Estate Project, Beware a Big Tax Trap 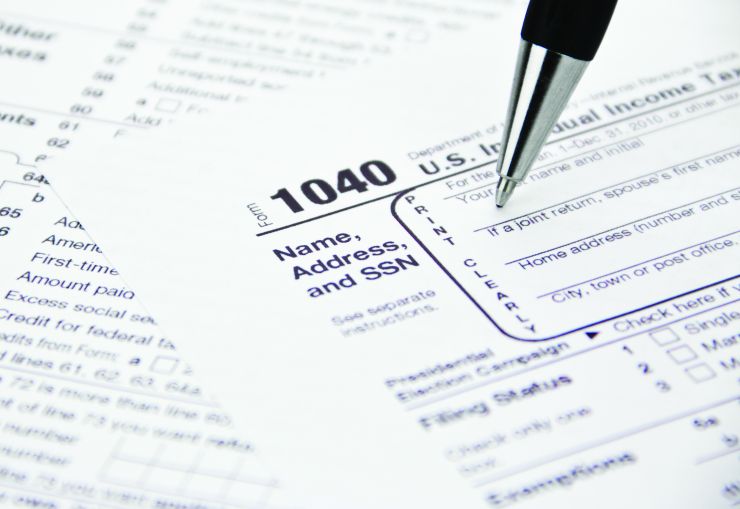 Sale of a building's stake might lead to an unexpected tax (Photo: kenteegardin/flickr).

George Harrison might have said it best 50 years ago with “Taxman,” on the Beatles’ Revolver album:

“If 5 percent appears too small / Be thankful I don’t take it all.”

Landlords might want to take that lyric somewhat seriously, because selling one’s stake in a building might come with a hidden tax. If you sell a stake in your commercial building and then a former partner sells another piece to the same person within three years, the state and city can then charge a real property tax on both transactions if they amount to more than half of the structure.

Wayne Berkowitz, a partner in the tax department of Berdon LLP, pointed to a recent example for one of his clients. The client sold his 20 percent stake in the building to a third party buyer a few years ago. That buyer went on to take another 30 percent of the property from a separate owner. Mr. Berkowitz’s client, whom he declined to name, received a letter from the city saying he owed taxes on the sale from three years earlier.

“This person was just surprised,” he said. “They were innocent on their part. The buyer…was approaching these people one by one.”

The city and state view all purchases of a property within three years, he said. If those add up to 50 percent or more of the building, Mr. Berkowitz said the government can charge a real property transfer tax on all the transactions. Between the city and the state, those could add up to more than 3 percent of the transaction. So a $20 million purchase in 2012 can suddenly be subject to a $600,000 transfer tax.

“The state and the city can go at either side,” Mr. Berkowitz said. “They don’t care.”

It can be extremely difficult to put together proof that a seller didn’t intend to sell a majority share to a buyer three years after the transaction happened. A seller has a better case, he added, when two separate buyers have bought more than 50 percent over three years, instead of one.

Because we’re at the top of the cycle, Mr. Berkowitz and others in the accounting world said this is becoming more prominent as real estate keeps changing hands and partners want out of a property for a multitude of reasons.

“You’re seeing it a lot when there are multiple owners of a building,” said Robert Gilman, an accounting partner at Anchin, Block & Anchin. “One guy wants out, the other doesn’t.”

Many sellers might not even see this as a problem when they agree to sell a minority stake in a building. Messrs. Berkowitz and Gilman both said it’s important for sellers to try and arrange for some protection in a sales contract. That could mean getting the buyer to agree on paying a potential transfer tax, or not buying another stake in the property until the three years are over.

That sometimes could be hard to convince the buyer to agree to, Mr. Berkowitz said. But, he added, it at least ensures the seller has some protection in the process.

“They cannot agree to all of them,” Mr. Berkowitz said. “But at least now you’ve thought about it and you know where you stand.”