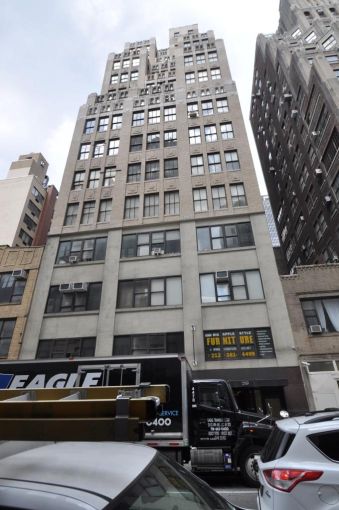 Commercial Observer has learned that refugees advocacy group will occupy the entire 16th floor of the 108,720-square-foot, 17-story building, which is owned by Two Friends Realty, between Seventh and Eighth Avenues and near Madison Square Garden. The length of the transaction was not disclosed.

Asking rent in the deal was $52 per square foot, according to Capstone Realty Advisors’ Joseph McLaughlin, who handled the transaction on behalf of Cambridge Leadership Associates. The organization is planning to move into the new space by next week.

“The space came furnished and wired. It was for immediate possession,” Mr. McLaughlin told CO. “That was one of the reasons that it appealed to them.”

Created by the United Nations General Assembly in 1950, the refugees organization’s mission is to protect refugees worldwide, according to the group’s website. The organization is currently based in 1,000 square feet at 220 East 42nd Street between Third and Second Avenues.

“They are expanding, they are hiring and they needed an office where they could have guests come and have meetings, and they couldn’t have that where they were,” said Winslow & Company’s Joshua Winslow, who represented UNHCR in the transaction.