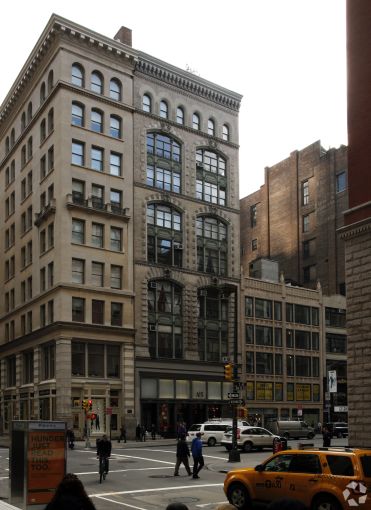 The deal is for the entire 4,047-square-foot ground floor and 4,940-square-foot lower level, according to Ross Cohen of Madison Capital, the owner of the retail co-op unit. He declined to cite the asking rent. The store is slated to open early next year.

“Tory Burch has become an iconic American lifestyle brand and we are excited to be working with them on the first permanent Tory Sport flagship store which is particularly well-positioned to capitalize on the Flatiron District’s strong retail activity,” said Madison Capital’s J. Joseph Jacobson in prepared remarks.

Laura Pomerantz of Cushman & Wakefield represented Ms. Burch and Amy Zhen of JLL marketed the space for Madison Capital. A C&W spokesman said Ms. Pomerantz couldn’t comment and Ms. Zen would only confirm she represented the landlord in the deal.