Sam Chang Sells Off His Last Property in Flushing for $44.5M 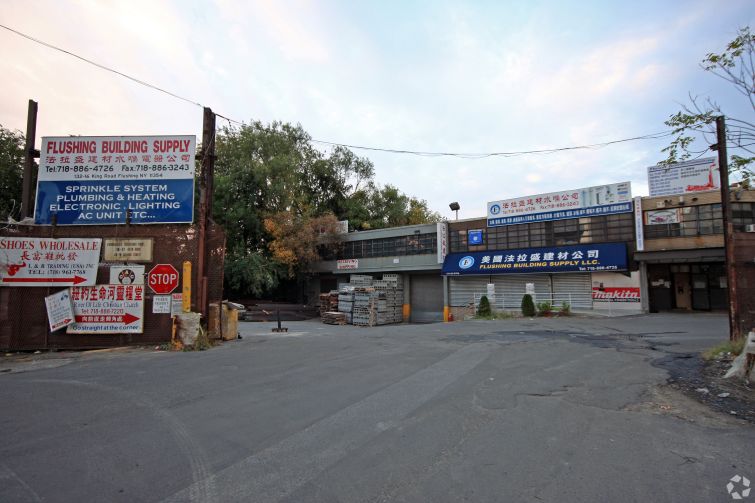 McSam Hotel Group’s Sam Chang is done with Flushing, and has offloaded his last development site in the Queens neighborhood for $44.5 million.

He will be focusing his efforts on Manhattan where the president and chief executive officer of the Great Neck, N.Y.-based McSam Hotel Group has nine hotels under construction, as CO previously reported.

Mr. Chang bought the Delong site at the western end of 40th Road, at the Van Wyck Expressway, which is comprised of two contiguous tax lots, in July 2006 for $26 million. The total lost footprint allows for 394,930 square feet of commercial development and 557,549 square feet of development including community use, according to CoStar.

When a reporter called Wing Fung Home Realty Group for a comment, the person who answered the phone said, “I don’t have an answer for you,” and hung up.