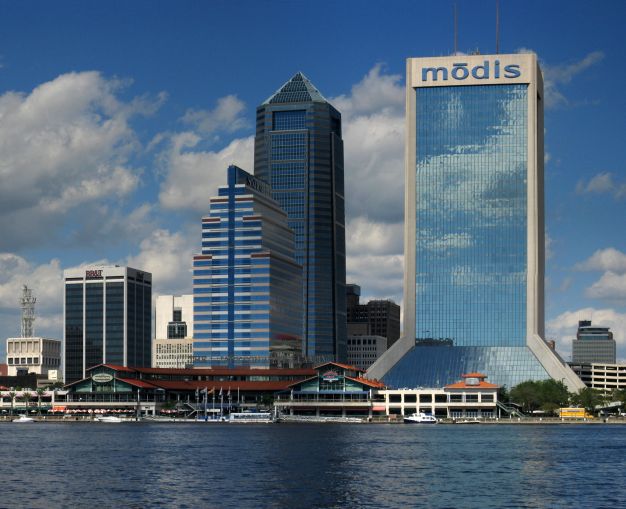 Eastern Union Funding arranged the financing from the two lenders, which includes a $20.9 million loan from Bank United to fund the acquisition of 5959 Fort Carolina Road and 5501 University Club Boulevard North, and a $12.3 million bridge loan from KeyBank for 7528 Arlington Expressway.

The two transactions fall under the brokerage’s new fee structure, which caps fees at $135,000 for deals starting at $13.5 million and up.

“We’ve always had a great relationship with Eastern Union,” a spokesperson for Opal said in prepared remarks provided to CO. “Historically we have seen huge value from this brokerage, and its fee structure dramatically escalates an already-huge competitive advantage. We were very happy with the fee cap on this deal, and got the same top-notch execution and deal structure.”

“It’s a win-win to keep fees in check,” said Eastern Union’s senior vice president Jake Gluck, who worked on the deal. “Clients get a competitive price point, and we, as a result, see greater volume – all while increasing the value we consistently deliver.”

A spokeswoman for KeyBank declined to comment. A representative for BankUnited did not respond to inquiries.