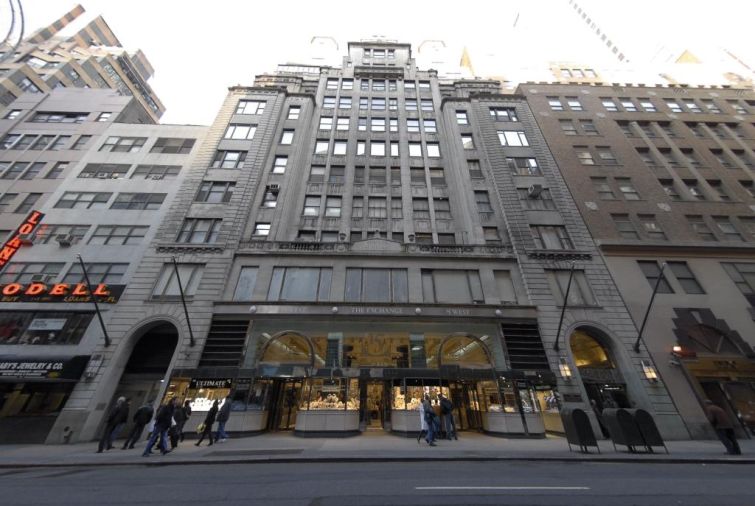 Two prominent developers are upping the size of their carats.

The loan package carries a seven-year term and an interest rate of 3.88 percent, according to Meridian Capital Group, which arranged the transaction.

The refinancing will go to 15 West 47th Street and 22 West 48th Street, both of which sit between Avenue of the Americas and Fifth Avenue.

“Meridian previously arranged a combined $70 million financing package for these properties several years ago and was able to use that in-depth knowledge of the assets and the area to efficiently make a market for this credit,” Meridian Capital Vice President David Hayum, who negotiated the refinancing, told CO.

Wells Fargo loaned that $70 million for the two buildings in 2012, city records show.

Messrs. Chetrit and Yadidi bought the buildings, which are primarily filled with diamond and gem-related companies, in August 2012 for a combined $116.3 million. Extell Development Company’s shimmering International Gem Tower at 50 West 47th Street sits on the same block as 15 West 47th Street.

Messrs. Chetrit and Yadidi were not immediately available for comment.