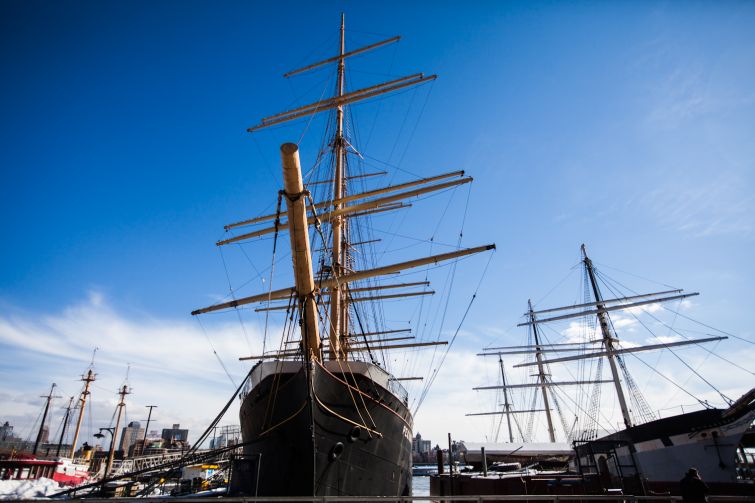 Howard Hughes Corporation has inked a lease with McNally Jackson Books at the South Street Seaport as part of its effort to redevelop the historic waterfront.

“It is a beautiful destination,” Sarah McNally, the owner of the Soho-based independent bookstore, told Commercial Observer. On the 700-square-foot ground floor, there will be a mix of books and a cafe-bar with outdoor seating. The full 7,000-square-foot upstairs floor will be dedicated to books.

The new cafe-bar and bookstore is slated to open in the late-2017 on Schermerhorn Row, a historic block that stretches along 12 Fulton Street. Ms. McNally was represented by Tungsten Property’s Jonathan Schley.

“We have seen many bookstores struggle in the digital era, yet McNally Jackson continues to thrive,” David Weinreb of Howard Hughes Corp., the developer behind South Street Seaport’s $1.5 billion revitalization, said in prepared remarks.

Dallas-based Howard Hughes Corp., which has a plan to invest $1.5 billion in the mixed-use development project,  holds long-term leases from the city for several properties in the Seaport. The developer has faced a lot of pushback from Seaport-area residents who are concerned about preserving the historic district, as CO reported in February.