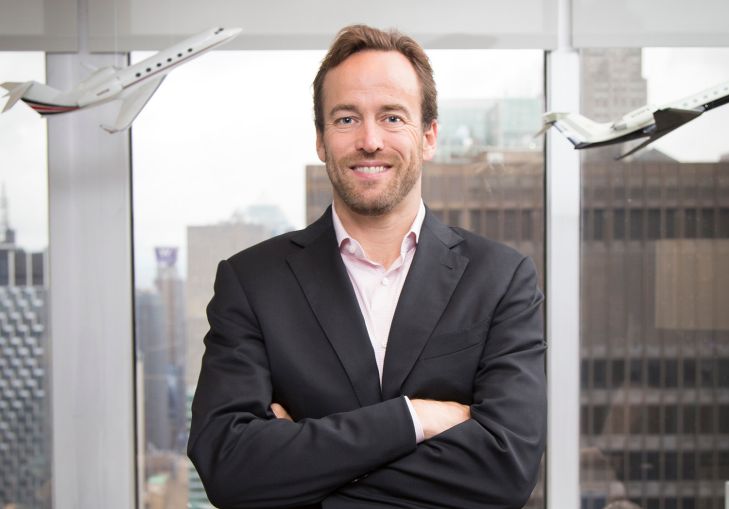 Fisher Brothers has been a well-known Class A office property owner for a century, and it is developing a couple of residential projects today.

But only in the last three years has the Manhattan-based company started lending aggressively on projects. And now the company is searching for opportunities in Brooklyn, specifically in Williamsburg and Downtown Brooklyn, in which to provide mezzanine financing, as Commercial Observer reported yesterday.

“We continue to look for deals throughout New York City, Washington, D.C. and Miami, but Brooklyn has seen a great deal of investment over the past few years,” Winston Fisher, a partner in the firm, told CO in a follow-up interview. “While pricing has made the acquisition of development sites more difficult, we’re still able to lend on deals and earn attractive returns with less risk.”

Although Mr. Fisher acknowledged that the lending market is becoming increasingly crowded, the family-run real estate investment company is more focused on financing deals than on development.

“We’ve been very active for a private group over the last few years putting out mezzanine loans and b-note loans to other developers for land loans or construction,” he previously told CO.

And the company prefers to lend based on the sponsor rather than the project. A great sponsor “helps us get comfortable on projects,” said Mr. Fisher, who handles finance, acquisitions and new development for Fisher Brothers.

The company’s most recent financing on 520 Fifth Avenue at the corner of West 43rd Street closed in August. Ceruzzi Holdings and its partner Shanghai Municipal Investment USA landed $150 million in acquisition and pre-development financing for a mixed-use condominium tower at the site, as CO previously reported. Fisher Brothers lent $20 million in the deal, Mr. Fisher later told CO.

“That was an instance where we loved the sponsors and we strongly believed in their ability to execute on a world class project in a great location,” Mr. Fisher noted.

He said one of his favorite deals was at 837 Washington Street next to the High Line, where Fisher Brothers teamed up with M&T Bank to provide a $60 million construction loan to Thor Equities and Taconic Investment Partners. “That deal was a home run all around,” he said.

In terms of the size of the loans, Mr. Fisher said the company’s sweet spot is between $5 million and $20 million “with a maximum exposure in any single deal of $150 million.” He added: “We always try to syndicate the senior loan from day one, which helps provide rate savings to the borrower.”

Fisher Brothers—which has 5 million square feet of Class A office space in New York City and is developing a 350,000-square-foot multi-family rental building at 225 East 39th Street and co-developing a high-end condominium at 111 Murray Street—got into financing because it is “a good way for us to earn cash flow while utilizing our development department to evaluate deals,” Mr. Fisher said.

“We try to solve for a minimum 8 percent IRR [internal rate of return] on our loans, but everything is deal- and sponsor-specific,” Mr. Fisher said. “Terms usually range from one to five years.”

As for the kinds of deals Fisher Brothers steers clear of, Mr. Fisher previously told CO: “Bad sponsors, large loans. We want to be in a loan that if it goes bad, we can work it out. So if we’re behind a $300 million first [mortgage], that’s a hard loan to work out—the sheer size of it. If you’re behind a $60 million first [mortgage], we can cure it. So we want to play in a modest arena. We feel that those are loan sizes that we can handle the workout ourselves.”