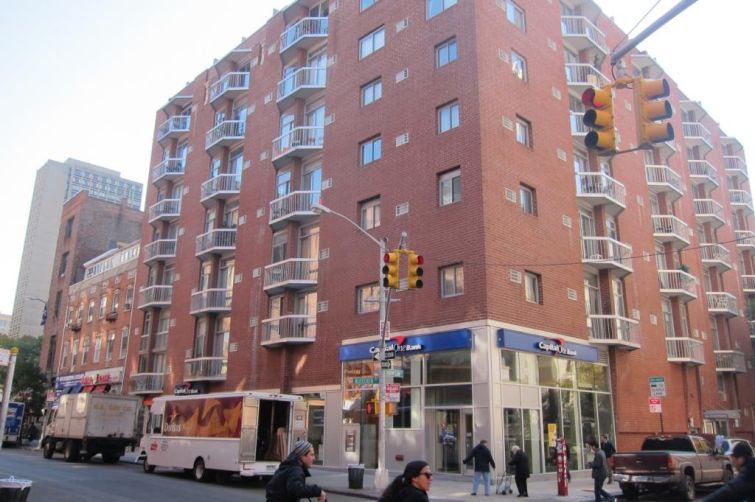 The eatery has signed a 2,277-square-foot lease for space at a residential condo and commercial building at 154 Bleecker Street in Greenwich Village near New York University. Surya is expected to open in the Broad Street Development-owned retail space between Thompson Street and LaGuardia Place in December. The terms of the lease were not disclosed.  The asking rent for the space was $157 per square foot, according to CoStar.

Also known as 184 Thompson Street, the building has nearly 140 condo units and more than 98,000 square feet of space. Surya will occupy a 1,605-square-foot space on the ground floor of the building and 672 square feet in the lower level.

The restaurant was a mainstay in the West Village at 302 Bleecker Street, where it was known for its South Indian menu and backyard dining space, according to Eater. It opened in 1998 and closed in late 2012.

“We’re pleased to have found Surya a new home so close to their former location at 302 Bleecker Street, where they first made their mark and built a fanbase,” RKF’s Ariel Schuster, who represented both parties in the transaction with colleagues Greg Covey and Joseph Ponti, said in prepared remarks.

Mr. Schuster added, “The proximity to NYU and Washington Square Park really made this an ideal location for the restaurant’s reopening, and we’re certain they will thrive in this new location.”