By the Numbers: So, Who’s Got the Biggest? Portfolio of Land, We Mean 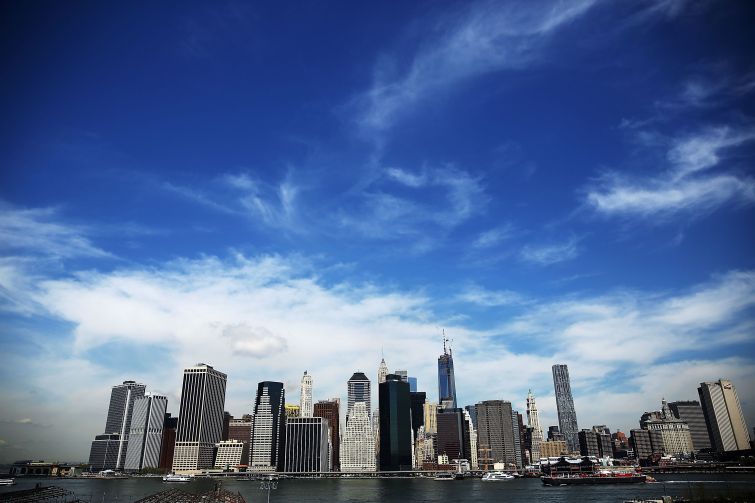 New York City’s real estate market can appear to be a game controlled by very few players. And in some ways it is. While Commercial Observer talked to 33 city landlords for this year’s Owners Magazine, we also wanted to key in on the top 10 real estate dogs in the city.

The publicly held real estate investment trust SL Green Realty Corp. has maintained its stature as New York City’s biggest landlord of commercial properties with 27.6 million square feet, and a total market share of 4.8 percent, according to data provided to CO by CoStar. This year, SL Green bought the 29-story 11 Madison Avenue between East 24th and East 25th Streets for $2.3 billion, in one of the largest real estate transactions in New York City history. With all of its interest in 120 buildings, SL Green has 44.1 million square feet in its portfolio, the company’s website indicates.

Vornado Realty Trust and Brookfield Property Partners also have stayed in the top tier of ownership, with 24.3 million, or 4.3 percent of the market, and 22.4 million square feet, or 3.9 percent of the market, respectively. Vornado, the biggest landlord in the area surrounding Penn Station, is the owner of the massive Manhattan Mall at 100 West 33rd Street and 1 Penn Plaza with its 2.7 million square feet. Brookfield’s assets include Brookfield Place and 1 Liberty Plaza.

When it comes to residential properties, the city of New York is the biggest landlord by a long shot with 49.6 million square feet, and 5.9 percent of the market share.