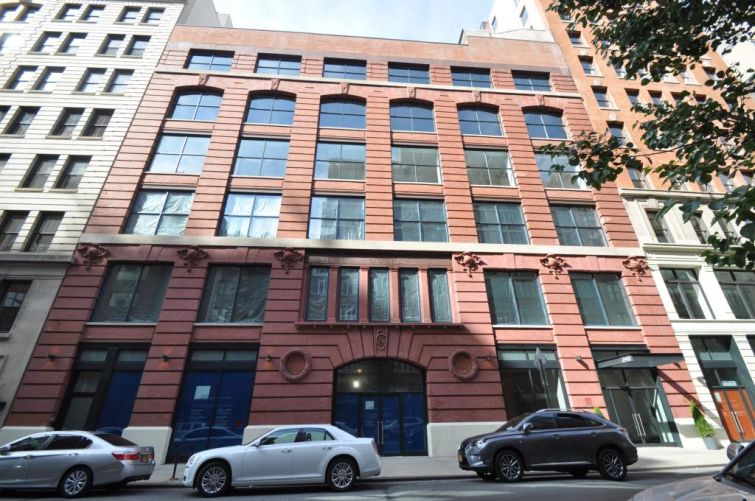 American Realty Capital New York City REIT executed a $118 million mortgage in favor of Capital One on two adjacent office buildings at 243-247 and 249-255 West 17th Street in Chelsea, where Twitter is based, according to records filed with the city.

The New York-based real estate investment trust originally secured a $705 million revolving credit facility with Capital One in April 2014, the loan documents state. Eight other lenders participated in the financing, according to published reports. The other lenders were not named.

The recent mortgage on the two properties serves as additional collateral for the credit facility.

Tenants in the two buildings include furniture retailer Room & Board, indoor cycling studio Flywheel Sports and Twitter, which runs its East Coast headquarters out of both buildings.

American Realty Capital purchased the six-story and 12-story office buildings for $335 million from real estate private equity and management firm Savanna, in Sept. 2014. Prior to the most recent sale, the building sold for $75.8 million in 2012.

Before putting the property on the market, Savanna spent $29.4 million on a gut renovation of the buildings, Commercial Observer previously reported. At the time of the sale, the average asking rent was $70.38 per square foot.

A spokesman for Capital One declined to comment on the transaction. A representative for American Realty Capital did not respond to press inquiries.