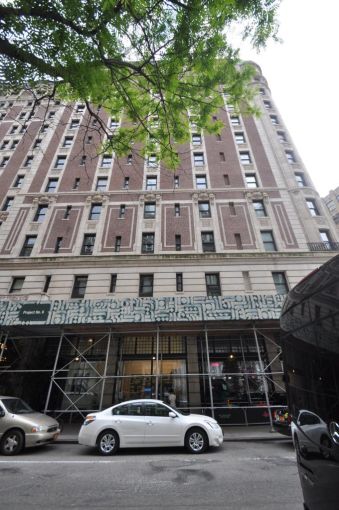 The New York-based real estate firm will use the new mortgage to replace an $83 million loan from HSBC.

GFI Capital consolidated its previous financing from HSBC in February 2013. At the time of the refinancing from AIG, which closed on Sept. 24, the firm had an outstanding balance of $78.4 million, according to the loan documents.

The building that houses the Ace Hotel was originally built as the Breslin Hotel in 1904. The property is located on the corner of Broadway and 29th Street. Ace Hotel, a bohemian-style hospitality chain that began in Seattle, recently expanded to Los Angeles.

The hotel sits next door to 14 West 29th Street, a five-story walk-up apartment building that was constructed in 1910. Rental units at the 7,434-square-foot property range from 300- to 2,000-square-feet. StreetEasy data shows an average asking rent of $55 per square foot at the building.

The two properties are within walking distance to restaurants, retail shops and Madison Square.