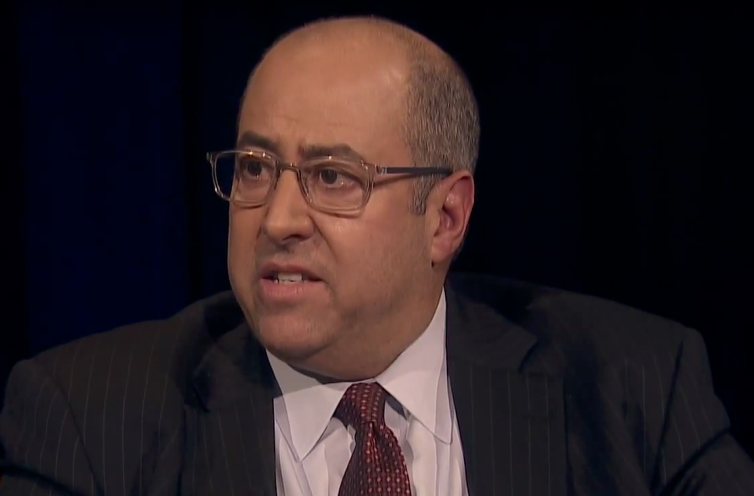 Mr. Bassen joined the coworking giant in June to serve as co-head of real estate alongside Mark Lapidus. But it didn’t turn out to be what Mr. Bassen had planned; he and the company split on good terms, however.

“The job wasn’t what he expected it to be,” said a source. “But they parted ways amicably.”

Before joining WeWork, Mr. Bassen spent five years at Invesco Real Estate where he served as the senior director of acquisitions. Mr. Bassen oversaw some major buys for the  Atlanta-based company during his tenure. The real estate investment firm during that time bought a stake in The Factory—the 1-million-square-foot commercial building in Long Island City—last year for $175 million, according to The Real Deal. A year earlier, Invesco bought 162 condominiums at Two Trees Management’s Mercedes House on the Far West Side for $170 million.

WeWork meanwhile has been taking New York City and boasts well over 1 million square feet leased. The company will anchor a 675,000-square-foot, ground-up development at the Brooklyn Navy Yard with 222,000 square feet of shared office space. In June, it announced its first lease in Queens—taking the entire 60,000-square-foot commercial space at Studio Square in Long Island City.

The five-year-old company had a $10 billion valuation going into a June fundraising round that saw $434 million worth of investment, according to Crunchbase. To give that a little perspective, it’s double the company’s $5 billion valuation during a December fundraising round that raked in $355 million from such investors as J.P. Morgan Chase and the Harvard Management Company.