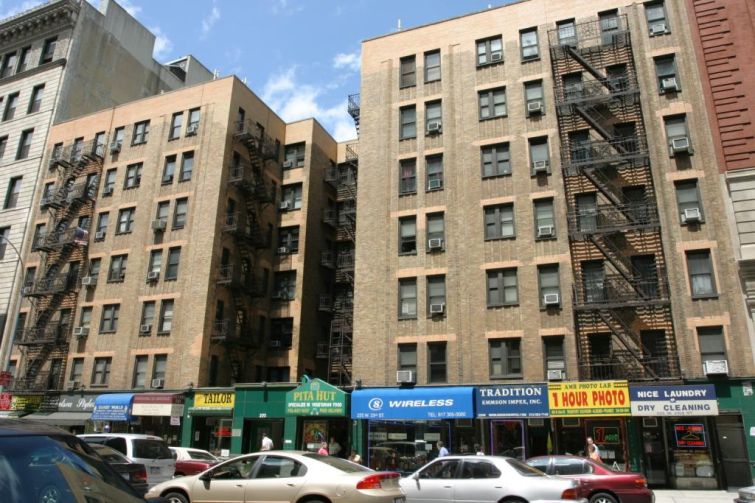 M&T provided a five-year term on the deal, which carries a roughly 50 percent loan-to-value ratio, a person familiar with the transaction said on the condition of anonymity.

Atlas Capital purchased the two properties, located at 225 West 23rd Street and 220 West 24th Street, from Harrison, N.Y., -based Rao & Rao LLC for $72.9 million in August, city records show. Rao & Rao is an affiliate of the estate of Bernard Kayden, according to PropertyShark.

The two back-to-back buildings, which sit between Seventh and Eighth Avenues, were constructed around 1930 and contain 245 apartments totaling a combined 123,697 square feet.

Atlas Capital, in partnership with Square Mile Capital Management, owns The Factory at 30-30 47th Avenue in Long Island City, where Macy’s recently signed a 150,000-square-foot lease to relocate its photo studio from Brooklyn. The firm also owns a number of properties throughout New York, Los Angeles and Miami.

An M&T Bank representative declined to comment. Representatives for Atlas Capital did not return requests for comment by press time.